Banning and unbanning pornographic sites, Modi is as unstable as his decisions 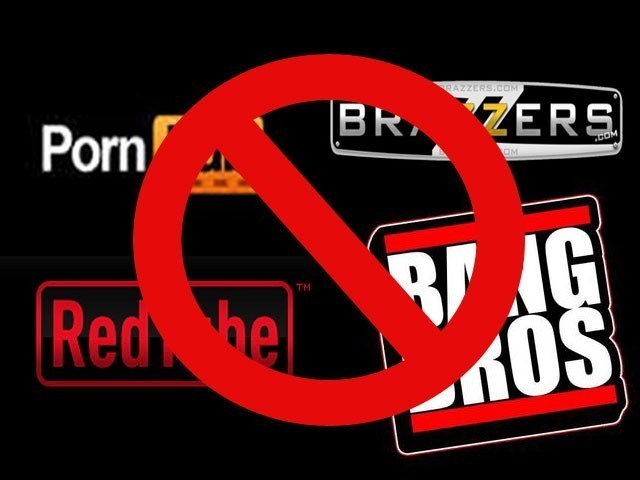 Feeling outrage after #pornban- Have a look at Indian National Congress's election symbol. Idea of India!

It is nothing but moral policing, an attempt to turn the country into a den of conservatism and religious obscurantism. Such thought processes reflect an extremist mind-set.

This pattern became clear in the first months of the new regime. The campaign of ‘ghar wapsi’ (returning home) was aimed at converting Muslims into Hindus, thereby, attacking religious freedom and attempting to turn the country into a majoritarian state. Led by the fringe elements of the Hindu right-wing, the campaign has a clear divisive agenda and wants to polarise society in the name of religion. It’s the majoritarian agenda they want to promote.

The message is clear, if you want to survive in India, you have to be Hindu or behave like a Hindu.

The ‘love jihad’ campaign was also aimed at curbing personal liberty and freedom of expression. The Hindu right-wing launched a virulent campaign against interfaith marriages. They attempted to segregate Hindus from Muslims. At some places, they also issued a strict warning to Hindu girls not to mingle with Hindu boys. As a result the atmosphere in small cities and towns is getting vitiated. Muslims naturally feel cornered.

The government also wants to control your food habits. Three states ruled by the Bharatiya Janata Party (BJP) have already banned beef eating, thereby, interfering with the lives of not only Muslim minorities, but also lower caste Hindus who are beef eaters. This is only Modi’s second year in power and it is doing everything that was not on the agenda of the party and its patron.

What the Hindu right-wing party has been doing is advancing the agenda of Rashtriya Swayamsevak Sangh(RSS), its ideological godfather, who want to make India a Hindu state, discarding the tag of secular and liberal democracy. The situation is such that if you are caught holding beef in your hand in Maharashtra, you could be jailed. Doesn’t it remind you of the Taliban period in Afghanistan where playing music was a punishable offence because it was anti-Islam? The BJP government in Maharashtra and Haryana would jail you if you eat beef because it is anti-Hindu.

A similar mind-set influences the education sector as well. Today, the government is rewriting history textbooks which will be an overdose of Hindu mythology and tradition. The whole aim is to Hindu-ise history textbooks and undermine the multicultural and Muslim history of India.

The same attempt is being made in some of the prominent cultural organisations such as the Film and Television Institute of India (FTII), India’s premier film institute. By appointing a small time actor, Gajendra Chauhan, who is a hard-core BJP supporter, as the chief of the organisation, the government wants to control liberal institutions. This in turn will promote a way of life which promotes conservative Hinduism. Those opposing the appointment of Chauhan are termed anti-national.

India gave Modi a historic mandate to lead the country on to the path of economic progress. He also promised to bring India at par with the developed countries of the world. But unfortunately, the kind of agenda his party and the radical Hindu groups have been promoting radically deviate from his promised progressive agenda. Instead, what we are witnessing is the promotion of some kind of Hindu wahabiism.

Modi’s silence on these issues is a clear indication that our prime minister is very much a part of this project. With each passing day, the liberal space in our country is shrinking. There is no progressive agenda which informs the regime.

The interaction between the people and the government is missing. Modi addresses the nation every fortnight through his radio programme “Mann ki Baat”, in which he talks of different issues. But ever since he has become the prime minister, he has not answered a direct question put forth by the media in an open press conference. Therefore, it is obvious that questioning is not encouraged or promoted.

We are living under this kind of regime. Young India is being subjected to a crash obscurantism and Talibanism by the government, who unfortunately was chosen by the youth of India.