Paying homage to the heroics and prowess of Pakhtuns 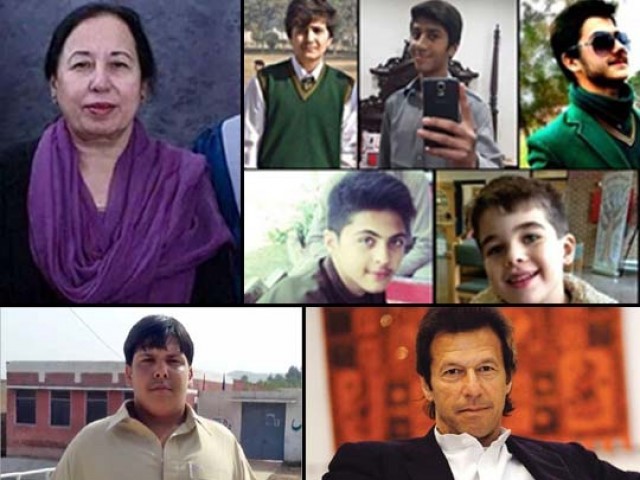 Praising the heroics and prowess of Pakhtuns as Twitteratis trended the hashtag #FakhrePakhtoon.

On July 10, 2015, some of the most illustrious and high achieving Pakhtuns were given a grand tribute by Twitteratis. People on twitter, like minstrels, were praising the heroics and prowess of Pakhtuns as they trended the hashtag #FakhrePakhtoon.

It was heartening to see the amalgamation of tradition, bravado, and literature meeting technology, peace and education. Young technology and education activists received as much praise similar to the likes of Bacha Khan, Khushal Khan Khattak, Ghani Khan and Rehman Baba.

It turned out to be a refreshing break from the myopic depiction of Pakhtuns in both national and international media. Young Pakhtuns posted updates showing that Pakhtuns are not just about guns and violence but love, peace, poetry, technology, innovation and art as well.

Here are some highlights from #FakhrePakhtoon:

Aitzaz Hassan Shaheed. The young student who saved his schoolmates lives by sacrificing his own. #FakhrEPakhtoon pic.twitter.com/7KZWHa04aQ

After Baacha Khan, if someone truly deserves title #FakhrEPakhtoon (in near past/present), it is none other than Imran Khan. Living legend

Every Tribal from FATA who is suffering from the black law of jungle of FCR, But still ultimate patriot is #FakhrEPakhtoon #GoFCRGo

Bacha Khan – A man to match his mountains #FakhrEPakhtoon pic.twitter.com/lh4FPf40CK

Tahira Qazi Shaheed. The principal who sacrificed her life for her students. #FakhrEPakhtoon pic.twitter.com/IqBnJolJhB

Dr. Faisal of Peshawar 2.0 who wants #Peshawar A City of Technology, Art and innovation. #FakhrePakhtoon pic.twitter.com/Hd9JKpbHdn

And lastly, every Pakhtun who has achieved something for Pakistan:

Every Pakhtoon, Who has achieved something for Pakistan is #FakhrEPakhtoon pic.twitter.com/b81RyIlO4C

He is the co-founder and campus lead at Peshawar 2.0. He tweets as @SalmanAhmad (twitter.com/salmanahmad)