Her grief devastated her, but his destroyed her 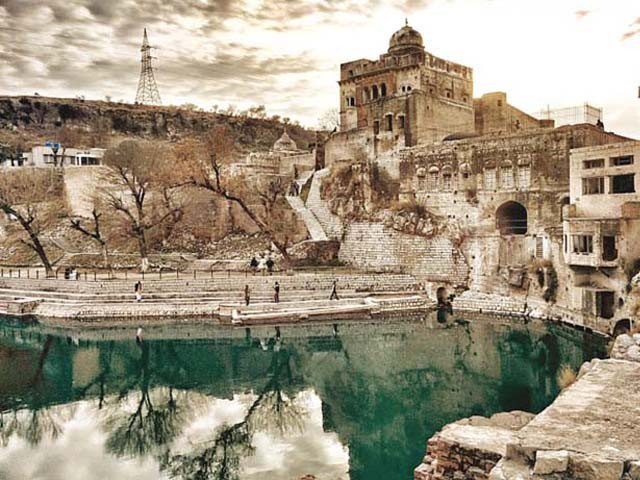 They weren’t dizygotic twins, or even twins, let alone siblings, yet they were so alike. But how could it be? Their birth was separated by 1,860 days. Maybe, they were an extension of one another.

She sat across the table from him, with a hot cup of hazelnut cappuccino that she gripped with both her hands as she saw his smile belie his mood. But there was something about that very smile. Or maybe it was less about him than it was about her. It was the magic that transpired in her mind as she engaged in a quotidian conversation, eyeing that jovial smile on his face. But she frequently found herself questioning whether the smile across his face was truly because of her, or did she fit into the air-tight compartment of those he lied to.

They often said the same things at the same time, and believed that it was an inevitable consequence of their constant ‘togetherness’, not meaning anything more or less. She often found herself wondering whether what she truly saw in him was what existed, or was it a simple reflection of her own soul; till the day the ringing of their laughter beautifully amalgamated in the eerie silence of that coffee shop. They laughed so well together.

It was a regular day, or what had seemed so at the beginning, as they travelled together to a temple near the Chakwal District.

It was the historic building of the Katas Raj Mandir.

A colossal temple that has been neglected by the government and desperately requires conservation. Urgent measures need to be taken to preserve this magnificent temple, a crucial part of the heritage of the country.

As he looked at the temple, all he could see was an abandoned building that stood still with an air of grandeur and resplendence, invincible to its obliteration at the hands of time. That was less reflective of what he saw and perhaps more of how he saw himself against the world.

But for her, the temple was even more beautiful now that it was so close to being obsolete. Maybe the idea that old places have souls made her see the building as more majestic than it was. Again, her perspective was laden with how she pictured the world – painted with hues of perseverance and the beauty of destruction.

She had seen him change in the course of a few months, while she watched as a helpless bystander, unable to extricate him of the demons and the shackles of misery that had tethered him to his union with darkness. But this temple was to serve as a getaway from all that was reflective of what he had lost. The lake, in close proximity to the building, was almost surreal. She remarked how ‘blue the water was’, a remark that bothered him because he was adamant that water was colourless. He chuckled as he explained to her the three properties of water – it was odourless, colourless, and tasteless.

As she sat along the steps of the temple, with her feet soaking in the lukewarm water of the lake, while he made his way to the centre of it and then let himself go. With a loud thud, he was submerged into the water causing a splash that reached the corner where she sat, watching him play with his demons. Every drop of that splash seemed to tug at her soul to save him; him who was more of her than she was herself.

Hoping he would soon resurface, struggling to breathe, she sat there, gaping at the spot where he had let himself go. The pull of what seemed to connect the two souls by an invisible rope grew stronger, forcing her to stride ahead and salvage the other half of herself. Unable to swim properly, lamenting herself for all those swimming lessons at school that she had refused to attend, she managed to reach him. She watched the life escape his eyes as she struggled to take him to the shore or in this case, the concrete steps of the temple.

While she struggled to save him, she realised what it felt like to feel pain while watching someone hurt.

Did she manage to save him?

His bodily existence, yes, but his soul seemed to have been left behind at that lake.

Though they left that day, without his soul, she sits at the steps of the temple all day from dawn to dusk, dredging the waters for his (in most ways her own) core and essence that it purloined.

Her own grief devastated her. But his destroyed her.

The author is an aspiring writer and feminist who is passionate about global affairs, education and gender equality - a student of International Relations and life at large.

Of course she is oppressed, she wears a hijab!

More power to the women and less to the dupatta

After five years, will justice finally prevail for Aasia Bibi?