Why the Punjab budget is useless 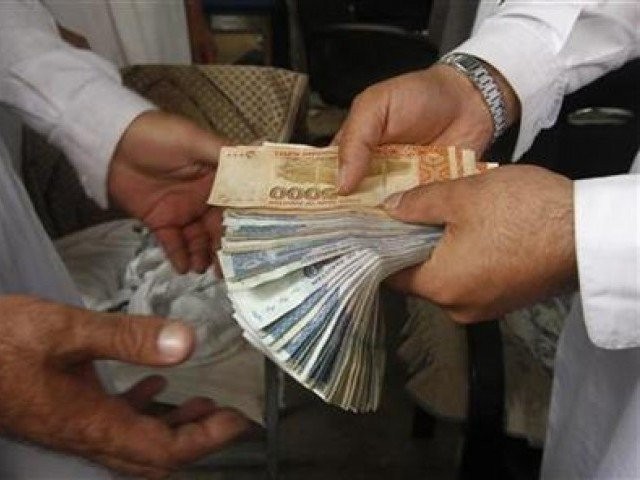 I always wonder why the chief minister of a poor province of a poor country needs to spend 20 million on entertainment. PHOTO: REUTERS

Each year, as Member Punjab Assembly (MPA), when I returned home after the budget speech with a pile of hefty books containing the budget documents, I found myself more interested in the supplementary budget than in the budget statement itself.

It seems more productive to focus on what the government has actually done instead of what it expects and promises to do.

While a budget statement would give you an insight into what revenues a government expects to generate, and the expenditures it intends to make in the coming year, a supplementary budget gives you a report of what the government actually made and spent in the last fiscal year, and how those figures differ from what was promised or estimated. Revised estimates for the previous year also give the reader a peek into the competence and capacity of a government with regards to making good on its promises.

Compared to ones I read in my five years at the Punjab Assembly, this year’s budget has some improvements. Having said that, there is still a huge room for improvement.

When a finance minister stands on the dais, making promises, announcing ‘good news’ and singing laurels for their respective government for all the millions and billions allocated for welfare of the people, their words don’t all pass through the sieve that is the past year’s performance.

So, for all practical purposes, the actual allocation for development expenditure was Rs55 billion less than what was promised.

On a head wise perusal of the document, it was revealed that under the head public order and safety Rs1 billion, 171 million were estimated and revised to Rs966 million. Environment protection was previously allocated at Rs190 million; however, it now stands revised at Rs39 million.

The government’s top priority, which it proudly boasts of education, was allocated Rs44 billion 899 million last year. In revised estimates this figure has been reduced to Rs23 billion 417 million, almost half of the original allocation.

An interesting fact to note is the subhead ‘Special Education’. Here, the government had allocated Rs400 million but surprisingly, this amount has been revised to zero. Same fate was met by literacy and non-formal basic education, for which Rs50 million was allocated previously and now it stands at zero.

Agriculture, the backbone of Punjab’s economy, seems most affected by the wrath of revised estimates. Like several other heads, non-development expenditures in agriculture sector fared reasonably well; Rs7 billion 107 million allocated and revised to Rs6 billion 25 million. As for the development expenditures, Rs7 billion 960 million were allocated and revised to Rs1 billion 762 million, and the government wonders why agriculturalists did not hail its allocation of almost Rs11 billion for agriculture this year.

Let’s take the chief minister’s secretariat; for instance, under salaries of employees, a little over Rs68 million was allocated. The secretariat saw an increase in staff from 631 to 655 employees; apparently this increase resulted in almost doubling the original allocation and revising it to approximately Rs120 million.

A regular part of my speeches during the debates on budget, in my tenure, was a very interesting entry in the expenditures detail of CM’s secretariat titled ‘entertainment and gifts’; it had an original estimate of Rs20 million this year but the actual spent revised estimate is Rs47 million. I always wonder why the chief minister of a poor province of a poor country needs to spend 20 million on entertainment; and if that is not absurd enough, he ends up overspending.

I, for one, find the budget and the promises/estimates therein inconsequential, as long as revised estimates at the year’s end do not bear any semblance to the document given at the year’s beginning.