Is Jon Snow going to die? 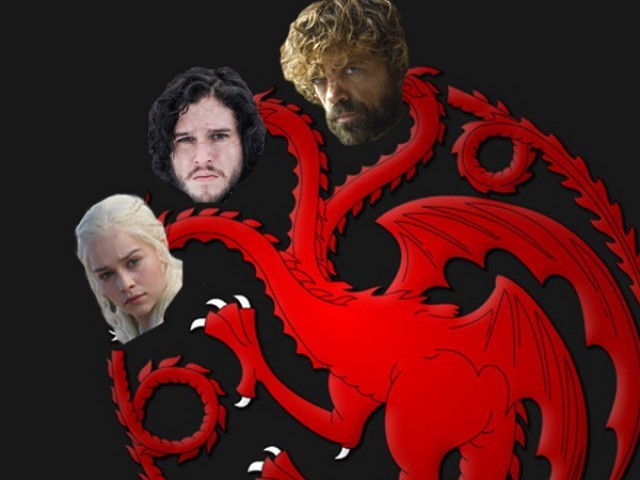 While there are multiple other stories, varying from the bizarre to the most unrealistic, these theories were the 10 most popular ones out there.

Before I begin, let me clarify that I have not read any of the Game of Thrones books and therefore, the theories provided here might seem a bit farfetched to those who have read the books. However, having said that, the incredulous roller-coaster journey that George RR Martin and the makers of this show have taken us through has made me believe that anything is truly possible.

So in light of all that, here is a list of 10 fan theories ranging from the most plausible to the downright insane, that discuss this brilliant show in all its shades:

This is perhaps the most prominent fan theory so far. Many believe that Jon Snow, contrary to what the show portrays, is not Eddard (Ned) Stark’s bastard. According to the theory, Snow is the illegitimate child of Lyanna Stark (Ned’s sister) and Prince Rhaegar Targaryen (Daenerys Targaryen’s brother). According to the books, Rhaegar and Lyanna disappear together to the Tower of Joy, at the beginning of the rebellion against the Mad King. There, according to fans, Rhaegar leaves a pregnant Lyanna to defend his family’s dynasty.

After the rebellion ends, almost a year later, Eddard goes out to find his sister and once there, he supposedly makes a promise to her, on her death bed, which no one knows about. According to speculations, the promise is to take care of Lyanna’s son – Jon Snow – and treat him like his own. If you watch closely, you will see that there have been many references to this fan theory in the show, which gives it a lot of legitimacy.

At the beginning of season five, viewers are shown a younger Cersei Lannister meeting a witch/fortune-teller who prophesises that Cersei would be replaced by a younger, more beautiful counter-part. While the obvious reference for this was Margaery Tyrell, who replaced Cersei after becoming queen, after she is taken into custody by the Faith Militants, a lot of fans have started believing that perhaps Brienne of Tarth is the younger, more beautiful rival who will replace Cersei, not as queen, but as Jamie’s love interest.

While this theory is still developing, it seems very much plausible. 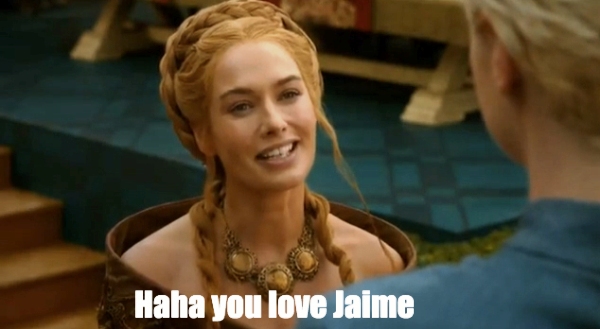 While many have perceived this, the end of the season bit is my own interpretation.

According to the same fortune-teller from episode one, Cersei’s children will all have gold crowns, but gold shrouds too, which insinuates that they will all die, and die while they are still part of royalty. While Joffery is already dead, many people believe that Myrcella and Tommen will die soon too. And why I feel that they will die at the end of this season is because both of them are in vulnerable conditions; Myrcella in Dorne, being threatened by Ellaria Sand and Tommen in King’s Landing with Faith Militants at large.

Also, if the Faith Militants are aware of Cersei and Jamie’s incestuous relationship, how long will it take them to realise that Tommen and his sister are not the true heirs to the throne anymore?

5) Tyrion Lannister is a Targaryen

This is also a prominent theory. Many believe that Tywin Lannister’s hatred for his youngest born, Tyrion Lannister, stems from the fact that Tyrion is not his son. According to the fan theory, Aerys Targaryen, aka the Mad King, fancied Tywin’s wife, Joanna, and according Barristan Selmy, he also took ‘liberties’ with her.

This kind of leads us to believe that Tyrion might actually be a Targaryen. 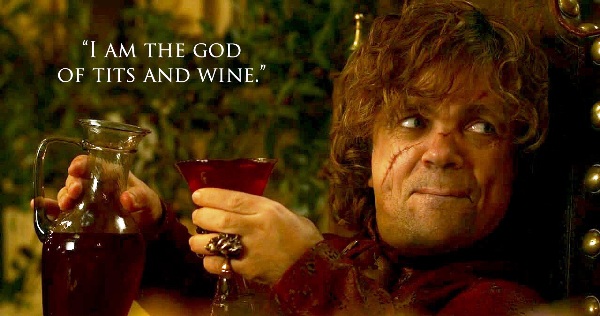 6) Varys is also a Targaryen

This theory is based on Varys’ regard for Daenerys and how he wants the Targaryens back in Westeros.

Also, keeping in mind the theory number five, the way he is helping Tyrion also highlights this. It also elucidates that the reason why Varys has kept his head bald is because, otherwise, his hair would be white/silver-ish and everyone would know that he is a Targaryen. This theory banks on the assumption that when the rebellion took place, there were many Targaryens present and it seems highly implausible that only two remained alive after.

7) “The dragon has three heads”

This theory is based on a missing scene from season 2, when Daenerys has a dream in the House of the Undying and she sees her brother, Rhaegar, with his son, Aegon.

Before the dream ends, Aegon says that the dragon has three heads. Now while this defines the Targaryen sigil, it also points out that maybe there are other Targaryens out there as well, except for Daenerys (Jon Snow and Tyrion Lannister, maybe?).

However, other fans also believe that this means Aegon is still alive and is just waiting for his aunt to take over Westeros, so he can walk in at the last moment and take the throne – being the male heir. 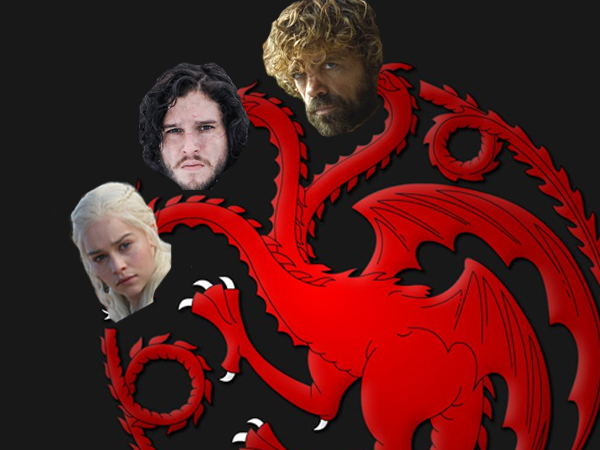 8) Petyr Baelish (Little Finger) will take over the Iron Throne

Personally, I feel this theory might actually be true.

Little Finger is by far the most manipulative, cunning character in the series and his tactics are flawless. The fact that he has allies in the North (Sansa Stark as warden-ess), he is the lord-protector of the Vale at House Arryn, has ties with all major houses and has a very diplomatic approach towards the politics of Westeros, all of this makes him an increasingly plausible candidate.

Photo: A Forum of Ice and Fire

9) Selyse will kill Stannis and Melisandre

I hope this one comes true.

10) Jon Snow will die this week

Lastly, many people believe that Jon Snow will die in this week’s finale, and the pictures posted here do not make it any easier to ignore this theory. Many believe that Olly, the youngest of the Night’s Watch, will kill Jon by stabbing him multiple times, for saving the Wildlings.

I hope this one isn’t true.

While there are multiple other stories, varying from the bizarre to the most unrealistic, these theories were the 10 most popular ones out there. With the final episode just round the corner, let’s hope that the show doesn’t break our hearts even further and keep all of our favourite characters alive for the next season.