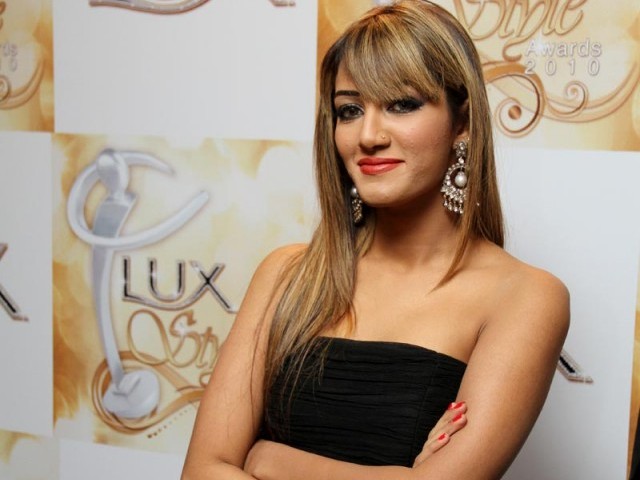 Television host Mathira has been accused of being too vulgar for family viewing.

A few days ago, someone forwarded me a video of the very famous VJ, Mathira. The clip showed her being abused and harassed by live callers.

After all the lady does dress very cheaply and at times, uses indecent facial gestures during her live call sessions.

The only thing I can praise her for is the way she bashes rude live callers very confidently.

Some media people tend to drop offensive live calls the moment they find that a caller is exceeding his or her limits. How come these calls to Mathira didn’t get dropped-was it deliberate?

First of all, why couldn’t the producer or any other member of the show’s team prevent her from using the kind of language and gestures she does? Doesn’t anybody regulate her dress code, behaviour and live calls? What regulations and code of ethics are being followed by the channel and host? Does her team encourage her to receive such calls? Are they trying to compete with MTV Loveline? What is the objective?

What we do choose to ban

An old video by a band Rushk was banned after several months of being aired. Another report, in 2006, said that Pakistani channels were banning music videos without any logical reason or valid justification. The videos for Behti naar, Pal do pal, Jalan and Main nahi hoon were criticised. If these music videos offended people enough to be banned, why do the same channels air offensive talk shows? All the supposedly vulgar things that have been banned in the past did not necessarily deserve to be treated that way.

Cheap does not equal cool

Coming back to the show, you have to wonder if Mathira is used as  a publicity stunt, or whether she is being exploited for entertainment purposes. Since PEMRA arbitrarily decided to block other channels-what about this one?

Remember the good old days in the 1990s, when most of us would wait for Music Channel Charts to air? The VJs on that show were dressed to perfection. There was no element of obscenity to gain viewership; nothing about the show was vulgar.

Being open-minded is commendable, but promoting vulgarity shouldn’t be lauded as a symbol of liberalism.  Such shows present anything but progressiveness.