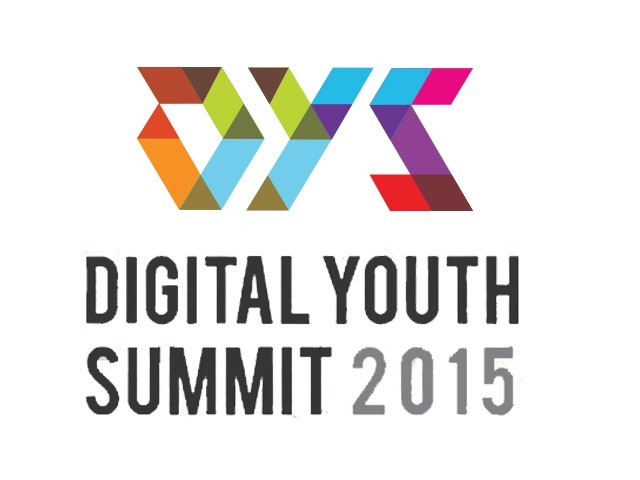 Scheduled for May 7th to 9th, 2015, this year’s DYS is dubbed ‘bigger and better’. PHOTO: DIGITAL YOUTH SUMMIT WEBSITE

Peshawar, the capital of Khyber-Pakhtunkhwa (K-P), is gearing up to host the region’s largest gathering of techies, entrepreneurs and designers – the Digital Youth Summit 2015 (DYS). First organised in 2014, it is a joint venture of Peshawar 2.0, World Bank and the Khyber Pakhtunkhwa IT Board.

Popularly known for its hospitality, Peshawar is one of the oldest existing cities in Asia. This tells the story of its resilience, and its ability to survive and stand tall even in the most testing of times. However, this is an age where the most likely cities to survive and remain on the global map would be the ones who can innovate fast and leverage knowledge and technology.

Apart from rebranding Peshawar as a city of technology, design and art, there are three big motivators which compelled the organizers of DYS to choose Pakistan for their conference.

One, a huge chunk of Pakistan’s population is between the ages of 18 and 30. Two, with increasing unemployment, there are not enough jobs available to most of the young people in the country. And lastly, most of these young people do not have marketable skills for 21st century careers, let alone essential skills required to build a successful start-up. All great ingredients for a conference like DYS, which brings the spotlight on online work and tech entrepreneurship.

The organisers of DYS took these challenges head-on and pushed the youth-led movement of technology, innovation and entrepreneurship in Peshawar to the next level. And what better way than bringing together all the digital innovators from both within Pakistan and from abroad under one room to share their expertise, experiences and ideas. It has not only inspired local students but is also helping to stir a revolution of entrepreneurship and innovation in the region.

The first edition of the conference in 2014 had almost a thousand attendees – from Gilgit to Karachi – and 66 speakers – from Singapore to Silicon Valley – who shared their views and expertise during the panel discussions and workshops. The conference was able to create a lot of buzz on social media, leading its official hashtag to trend on Twitter, thus reaching a far greater number of audiences online. Not just this, DYS was able to create a lot of positive news about Peshawar in both print and digital media.

The first edition was a success because it was able to inspire the student community of the city by providing them the opportunity to listen to success stories of local entrepreneurs. The conference also gave them a chance to listen to talks and panel discussions related to some of the most important trends in the digital industry. It also touched upon some of the most important aspects of starting one’s own venture, from conception of ideas to incubation and funding sources.

Another positive development to have come out of DYS 2014 was the ownership of the conference and its objectives by stakeholders from the academia, private sector, government and the development sector alike. All three organising partners are very serious to give the city a new image and to rebrand Peshawar as the most hospitable city to techies, entrepreneurs and start-ups. Progress on the ground is bringing us all closer to that goal.

This year’s DYS would build on the previous year’s success. Scheduled for May 7th to 9th, 2015, this year’s DYS is dubbed ‘bigger and better’. The organisers of the event hope to attract more number of participants, start-ups, experts and speakers from across the country and beyond. Also, it wants to reach a far greater number of audiences through both print and social media.

For an old city such as Peshawar, with its image tarnished by security issues and meagre law and order situation, what’s better than reinventing and re-branding itself by opening its arms to technology and innovation?

He is the co-founder and campus lead at Peshawar 2.0. He tweets as @SalmanAhmad (twitter.com/salmanahmad)

Paying homage to the heroics and prowess of Pakhtuns