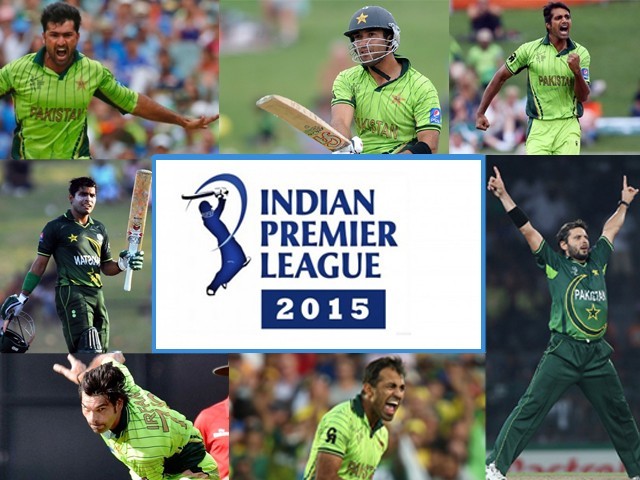 Much like this year, Pakistan players have not been a part of IPL for the last many seasons. PHOTOS: AFP

Cricket fans are now being treated to a dessert after the main course as the Indian Premier League (IPL) 2015 follows the cricket World Cup 2015.

Unarguably, the biggest and most glamorous party of league cricket is on its way and we have already seen some nail-biting contests and thrilling finishes.

Much like this year, Pakistani players have not been a part of the IPL for the last many seasons and despite initial concerns, it seems that out of its inactivity or weakness, the International Cricket Council (ICC) has decided not to poke this matter and leave all issues concerning the IPL to the Board of Control for cricket in India (BCCI). However, as a cricket fan (read: not Pakistani cricket fan), I strongly believe that the exclusion of Pakistani players is hurting the IPL.

Here are the reasons why I think so:

1. Wahab versus Watson – the intense rivalry

Cricket is a team sport but the charm of one-on-one battles can’t be neglected. The World Cup 2015 quarterfinal between Australia and Pakistan will not be remembered for anything else but the two W’s, Wahab and Watson. Legends including Brian Lara and Sachin Tendulkar defined Wahab’s fiery and aggressive spell as best thing that happened during World Cup 2015.

Such an intense contest of the bat and bowl is a rarity to watch these days and it would have been a delight to witness a Wahab versus Watson rivalry in the IPL as well. Sadly for cricket fans, Wahab belongs to Pakistan and we may have to wait for some time to enjoy such a battle. 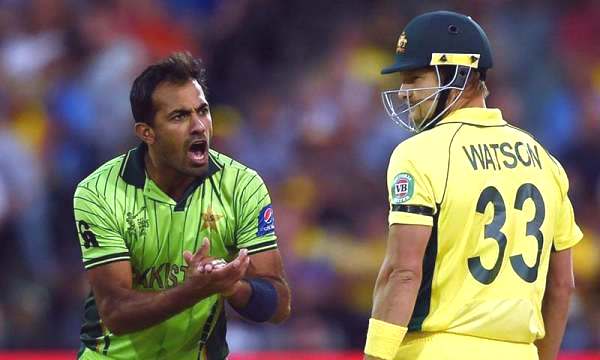 If the Pakistani cricket team is to be defined in one word, it would be ‘unpredictable’. Discounting Misbahul Haq, our team doesn’t have consistent performers, especially with the bat, but when it comes to being impactful, there are not many teams around which can compete with the green shirts.

The likes of Umar Akmal and Sohaib Maqsood are tailor made for T20 cricket. These players lack the patience to hold crease and develop innings but they can tear the opposition apart with little destructive cameos. Not considering them for events like the IPL seems unreasonable and, in fact, unfathomable. 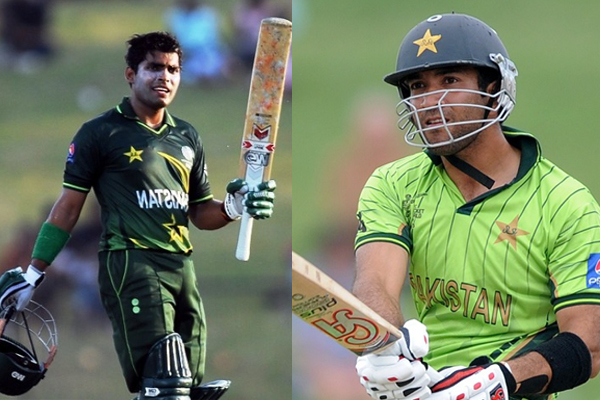 3. The art of fast-bowling is incomplete without Pakistani quickies

Fast-medium or medium-fast, I don’t like these terms. The aggression of a real fast-bowler should not be diluted with a pre-fix or a post-fix of ‘medium’. However, there are not many cricketing nations who are as rich as Pakistan in producing fast-bowlers one after the other. Most of these medium-fast/fast-medium bowlers are falsely glamorised by adding ‘fast’ to their ‘medium’ pace so that they can be included in the most feared club of cricketers; the fast bowlers.

Even without front-line fast-bowlers like Junaid Khan and Umar Gul, Pakistan was able to produce classical fast-bowling performances throughout the World Cup. Barring Pakistan from the IPL has deprived fans of some scintillating fast bowling shows.

If you develop a list of critics of Shahid Afridi for ODIs and Tests, I will surely be in the top 10 as I don’t think he deserves a spot in the Test or ODI squad. However, when it comes to T20, I will be on top of the list of those advocating for his spot.

The charisma, thrill and excitement associated with his presence in the game has no parallel. In fact, he has been playing in T20 mode long before T20 cricket was introduced. His ‘X’ celebration stance (celebration pose) turns the crowd into madness and omitting him from a tournament of IPL’s scale should be considered as a criminal offense. His presence in the IPL would have definitely attracted the interests of millions of his fans who tune in to cricket match broadcasts only to see him in action; they switch to talk shows as soon as he gets out.

The repeated and continuous exclusion of Pakistani players from the IPL may boost BCCI’s ego and Indian cricket fans may consider themselves bigger and better than their Pakistani counterparts, but real cricket fans are missing the Paki flavour from the otherwise decorated carnival of cricket. BCCI should understand that including Pakistani players will not only increase the fan following of the tournament but will also portray a more tolerant, understanding and accommodating picture of the BCCI.

Power and responsibility come as a package, while BCCI is enjoys the former, it should consider the latter as well.