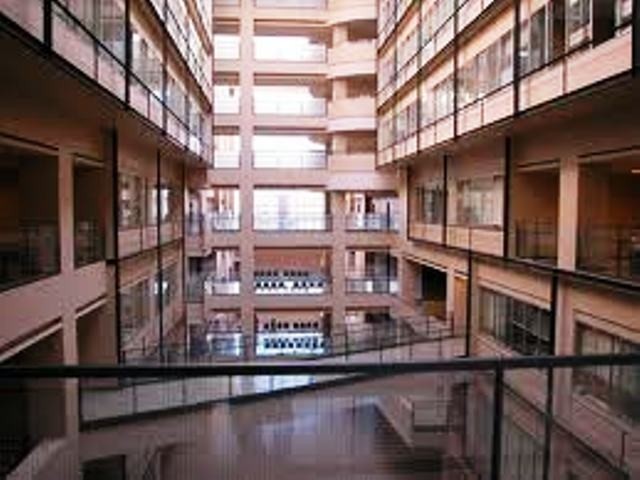 Education in Tokyo is leagues ahead of what is available in Karachi.

It came as a shock to me when I read somewhere that Tokyo city alone had over 200 universities. If we check the list of the most populous cities in the world, Karachi is included in the top five, while Tokyo is not even in the top 10. Considering the huge difference in the population and education facilities, no wonder we have so many fake graduates ruling us.

When deciding to apply for graduate and post graduate programs, the youth find themselves facing extremely limited choices. If we consider business schools only, the top business school in Karachi doesn’t really live up to its name; however, the environment and competitive nature of its classes tends to keep students sharp. With a 50 year history of producing business graduates who now dominate the market, this school also has recruitment drives by known and respectable brands.

If you fail to get accepted, due to the competitive admissions test, there is still a college and an institute that have developed reputable standing over the past couple of decades in business studies. They have their own specialties to offer and some of the programme structures are not found in any other institute. There has been a growing number of people who actually target these institutions for admission, rather than going for the best, due to cost, location, environment, academics and various other factors.

Practically all other business schools position themselves to recruit those students who fail to get into the top three in Karachi. Many might offer arguments in defense of their institutions, but being a graduate from a navy university myself, with friends in many business schools across the city, I can say with sadness that the number of business schools can be counted on your fingers.

With such a low student to school ratio, no wonder business schools fail to take things such as updating coursework seriously. The majority have teachers who memorised text books to pass their own exams years ago and now follow the same pattern to teach their classes, ever improving the art of rote learning. Some institutes are hell-bent on hiring only their own recent graduates, effectively killing the possibility of introducing fresh perspectives and experienced faculty. Students are now so thoroughly trained in memorizing, that even a slight deviation becomes a nightmare, especially when it requires critical analysis. Teachers who favour free thought and open-ended discussions end up receiving negative feedback from the class, which puts a nail in the coffin of creativity.

These institutions still have course books written by American, Canadian and British authors, who are focused on the business markets of their respective countries. The Pakistani market, being an east-meets-west scenario in many ways, requires market understanding at an entirely different level. With western coursework, we are trying to imitate western market philosophy, which does not always apply to our own needs.

No local author has come up with satisfactory work in any sector of business which could be used as course material by local institutions. Business schools fail to take in market experts and leading companies as focus groups to understand market demands, improving quality of graduates, increasing the depth of their major courses, draft conclusions, take in recommendations, implement them, perform follow-up meetings, check progress and assess needs for the future.

There is a need to increase the number of higher education institutions in the country, not just in a single city, but that is something which requires time and management. We still have problems to face and resolve. Until institutions take it upon themselves to improve their curriculums with the help of market experts to enhance their graduates’ abilities, students will always find a disconnect between what they were prepared for and what they ended up facing in the job market. If talented students want to study and work abroad and immigrate to western nations at the first chance, who can blame them, when we ourselves are responsible for the brain drain?