You might be associated with certain religious beliefs, but your organs are not 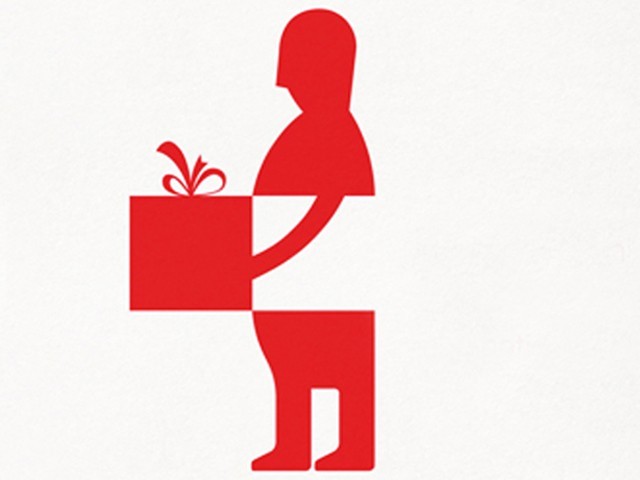 Amid cultural challenges, organ donation thrives in many countries, owing to tireless awareness efforts by their government and the media. PHOTO: PINTEREST

If you had a chance to help save lives, would you seek the approval of a religious cleric before doing so?

Unfortunately, for a considerably large number of people in our society, the answer is yes.

In a recent blog, I urged readers to donate their organs to those in need. In response, many people asked if donating organs was allowed in Islam; a few declared it was not.

In a country where people vehemently rely on opinions of religious scholars, it would be naive to expect them to choose rationalism over faith. To promote a culture of organ donation in our country, it is necessary to acknowledge and address the religious taboos associated with this subject.

Knowing this, the Sheikh Zayed Islamic Centre and University of Karachi, in collaboration with the Sindh Institute of Urology and Transplantation (SIUT), organised a seminar called ‘Donation and transplantation of organs in the light of Quran and Sunnah’. Addressing the seminar was a body of scholars who explained that not only is organ transplantation permitted in Islam, it is, in fact, considered a ‘Sadqa-e-Jariya’ (continual charity).

You might be associated with certain political or religious beliefs, but your organs are not. For Muslims who might shy away from the thought of a non-Muslim being saved by their posthumous charity, and for Muslims who might refuse to be saved upon discovering differences in religious affiliations between the donor and themselves, Mufti Muneebur Rehman clarified that the transplantation of any organ from a Muslim to non-Muslim or vice versa is allowed in Islam.

The president of Jamiat-e-Ulema Pakistan Noorani, Dr Abul Khair Mohammad Zubair identified organ donation as the greatest charity to save human lives and summed up his stance by saying,

“Saving lives can never be against Islam.”

Hopefully, the effort does not stop here. People who might have had religious reservations holding them back from registering as organ donors will now be encouraged to rethink their position.

Our ethical behaviour should be based on sympathy, education and our social needs, not on dogmas or preconceptions. In a country where religious influence is so overwhelming, such willingness by a clergy to revise and clarify their stance in the light of modern science, demonstrates signs of an ideological reformation which we as a society are in dire need of.

Bangladesh, being a Muslim country, curbed their burgeoning birth rate by involving religious leaders in vigorous population control programs through changing conceptions about contraception, which is regarded as the ‘act of Satan’. Their efforts are remarkable.

By educating and training clerics to join our efforts to combat the ills of our society, we can unite our apartheid-torn land, advocate women empowerment and its gravity for sustainable development, contribute towards a tolerant and diverse society, and shed prevalent taboos by putting an end to the silent approach on these issues.

Seminars of this calibre are essential for guiding public opinion and political actions. The organisers of this seminar have my utmost respect. However, this is only a milestone and greater challenges lie ahead. Besides religious concerns, there are socio-cultural barriers restraining us from saving and improving lives. The availability of organs can be a matter of life and death – as it has been for many who have lost their lives knowing they could have been saved if only their compatriots could have discerned the value of human life – and therefore this issue deserves our utmost attention.

Amid cultural challenges, organ donation thrives in many countries, owing to tireless awareness efforts by their government and the media. By arduously fighting against illegal trafficking, launching education campaigns to deal with public distrust in the procedure, promoting enlightened family discussions on the issue, and eulogising selflessness by propagating narratives revealing how impactful one’s willingness to gift life to others can be, we can eventually witness a tremendous decline in the stigma of organ donation.

Many might feel uncomfortable talking about death, but it remains to be a subtle reality each of us will encounter sooner or later. If you decide to register as an organ donor because you consider it “Sadqa-e-Jariya” or merely out of kindness, in the end, knowing that the end of your life will be the beginning of a new one for somebody, will allow you to say goodbye to the world with pride.

Recycle yourself, don't let your kindness die with you