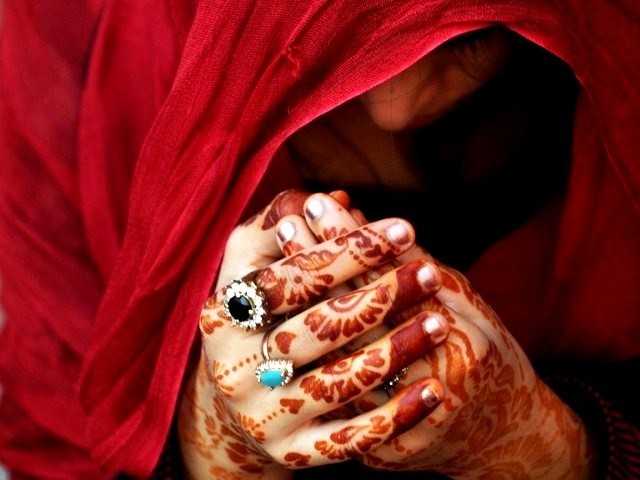 This week has seen Instagram caught in a furore about its decision to remove a controversial photograph of a woman, Rupi Kaur, who was lying on a bed fully clothed except for a bloodstain which showed on her pyjamas, indicating that she was menstruating.

The girl involved in this fiasco is a self-proclaimed Canadian poet who took great offence to Instagram’s decision to remove the picture stating that she “bleeds every month to help make humankind a possibility”. She posted the picture again only for it to be deleted again but by then the picture had gone viral. In order to avoid a PR disaster, Instagram decided to allow the picture following a public outcry.

Kaur’s anger at deleting the picture stems from the fact that there are highly sexualised pictures of young girls easily available on Instagram which are never removed for violating community guidelines. As a form of protest, Kaur decided to repost the picture. I somewhat agree with Ms Kaur’s stance about sexualised and anorexic pictures of young women being plastered over Instagram, but I do not think posting a picture of a menstruating woman is the answer to these follies. There were many ways of addressing the issue of pornographic or anorexic photos of women on a social networking site.

A menstruating woman is not something to be ashamed of, at all. It is a very natural part of a woman’s life and something that half of the world’s population goes through for a sizeable portion of their life. It is the body’s way of ridding an unfertilised egg and is a beautiful way of keeping the uterus clean from the build up of unclean blood. Islamic law allows a woman to be excused from her prayers or reading the Holy Quran when she experiences her monthly period. It can be painful, extremely heavy, long or short, but like it or loath it, it is an integral part of a woman’s life.

However, portraying a bloodstain in a picture is uncomfortable viewing. I am not criticising the act of menstruation because that is perfectly natural. I am criticising the wanton display of blood. It just isn’t nice to look at. I flinch in the same manner when I see people post pictures of them self-harming because the act may be desperate but the sight of blood is just cringe-worthy.

There is no glory in portraying female strength or ability by showing such a picture. What’s holding men back from posting pictures with other unsightly bodily fluids on display? Some things are best left covered and away from public view. We all know it exists, but we don’t revel in showing it to the whole world. As women we don’t take pictures of our faecal matter and say,

“My female body is an amazing portal of femininity and I post this picture because I am against sexualisation of women”.

That would be abhorrent.

Why is it necessary to reveal such a personal experience to the whole world as a form of rebellion?

The same goes for feminists who are against the hijab and Islam generally. They parade themselves naked in streets as a way of expressing their “liberty” only to lose their dignity and self-respect – which are far more important traits than the freedom to wear what you want.

Kaur could have done so much to highlight more relevant issues like domestic violence, forced marriages and honour killings which are prevalent amongst people of her ethnic origin within Canada or other Western countries. I personally found the picture extremely distasteful and irrelevant in comparison to more pertinent issues which women face in modern society today.

Ms Kaur could have devised a poem about the rampant sexualisation of women or about how the media’s obsession with skinny women is fuelling anorexia. This picture just felt like a major attention grabbing whine about Instagram’s policies. However, it has definitely started an interesting debate about acceptable limits of modesty and women’s rights generally for which credit should be given to Rupi Kaur.