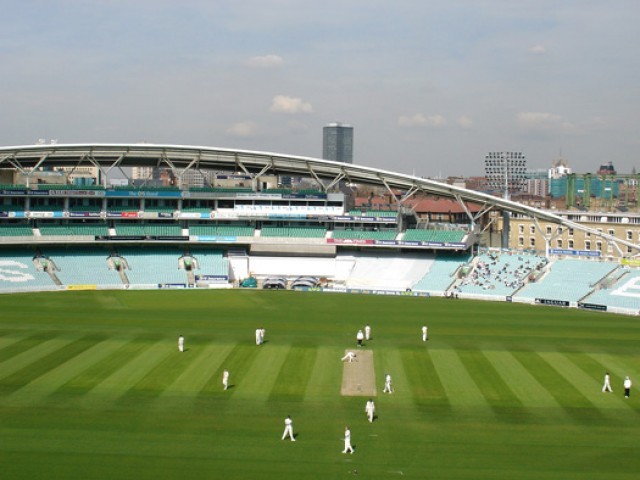 Only a handful of people outside the Pakistan Cricket Board are aware of the fact that the Surrey County Cricket Club (SCCC) donated 180,000 pounds from proceeds of a T20 charity match played at the Oval in July 2006, for the cause of promoting cricket in earthquake-hit areas. It is rather unfortunate that the money languished in the banks and drawers of then PCB officials and did not take off until December 2007.

After an extensive survey of the earthquake hit area, three sites in Pakistan and AJK were selected to build cricket grounds, namely, Ayub Medical College, Hazara University and Manshera and AJ&K University in Muzaffarabad. A proper MoU with all three institutions was signed by both parties, detailing the arrangements.

PCB took it upon itself to prepare a first-class level ground, pavilion, practice pitches and the provision of all ground equipment, whereas it was binding on the partners to ensure the maintenance and manpower for these grounds.

A detailed budget was prepared and a project manager was hired to oversee the development of these playing fields from the ground up. The budget was sent to SCCC for their approval. Once PCB received their nod, the tendering process began and subsequently, work was awarded according to the procurement policy of the PCB. It was agreed with that the PCB would submit a summary of project status and finances at all three stages, at which time the SCCC would release the next portion of funds. In April 2008, a complete progress report was sent to Surrey, including the expenses incurred to date.

In early April, 80 per cent of the work on these grounds was completed and an official invitation letter to SCCC Chief Executive Paul Sheldon was sent by the then chairman of the PCB, for the inauguration, which was scheduled for August 2008. Satisfied with the progress, the second portion of funds was released by the SCCC and the details of the inauguration ceremony were to be finalised in a meeting to be held at a later date.

At the conclusion of the Asia Cup 2008, the grounds were ready, save for the final touches. A plan was being put together to hold the inauguration in late August.  But then, a sudden change of leadership took place in the PCB, and like so many other initiatives in the pipeline, this project may have breathed its last.

The fate of these grounds remains a secret only known to God or the people sitting at various perches in Qaddafi Stadium.