What Netanyahu’s victory means for Palestinians 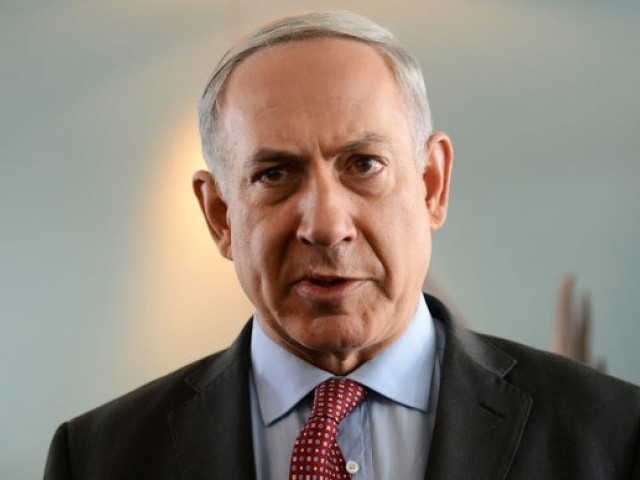 There was little hope before, there is little after. Peace, within the Israeli-Palestinian dialectic of moot-point politics, gives way to cynicism. PHOTO: REUTERS

The latest chapter of the Israeli-Palestinian conflict saw Benjamin Netanyahu winning a key March 17th election. The victory provided drama and controversy. Trailing in the polls a few days before the vote, he garnered accusations of racism by saying,

“Arabs are coming out in droves to the polling stations. Leftist NGOs are busing them in.”

He was also accused of breaking a promise regarding a two-state solution, as quoted in the New York Times,

“I think that anyone who is going to establish a Palestinian state today and evacuate lands is giving attack grounds to the radical Islam against the state of Israel.”

Netanyahu exploited pre-existing fears in voters, his racism no greater than sports analyst Stephen A Smith, who commented on African American voters:

“Black folks in America are telling one party, ‘We don’t give a damn about you.’ They’re telling the other party, ‘You’ve got our vote.’ Therefore, you have labelled yourself ‘disenfranchised’ because one party knows they’ve got you under their thumb.”

In the last presidential election, 93% of African Americans voted for Barack Obama and 6% for Mitt Romney. Netanyahu reminded the electorate of this parallel dynamic, an understandable political move. As to the two-state solution, it remains contingent on the Palestinian Authority and Hamas negating the existential threat to Israel. Netanyahu’s statement did not change existing policy.

To confront this we must examine the Hamas Charter, including Article 7, which recites hadith:

“The Day of Judgment will not come until Muslims fight the Jews, when the Jew will hide behind stones and trees. The stones and trees will say, ‘O Muslim, O servant of God, there is a Jew behind me, come and kill him.’”

This ideology leads to acts that hinder peace; as shown up by tunnels, ordnance, conventional weapons, and rockets used against Israel. Whether Israel turns bellicose and expands with more settlements, or if Israel forces settlers to repatriate and does nothing in the face of attack, the relevant Hamas ideology sways little.

What does Netanyahu’s election victory mean?

There was little hope before, there is little after. Peace, within the Israeli-Palestinian dialectic of moot-point politics, gives way to cynicism. Hatred will continue. As long as the ideology framed in the Hamas Charter holds power – even with Netanyahu being replaced by, say, Martin Luther King Jr, Gandhi, or Mother Theresa – peace will be unattainable.