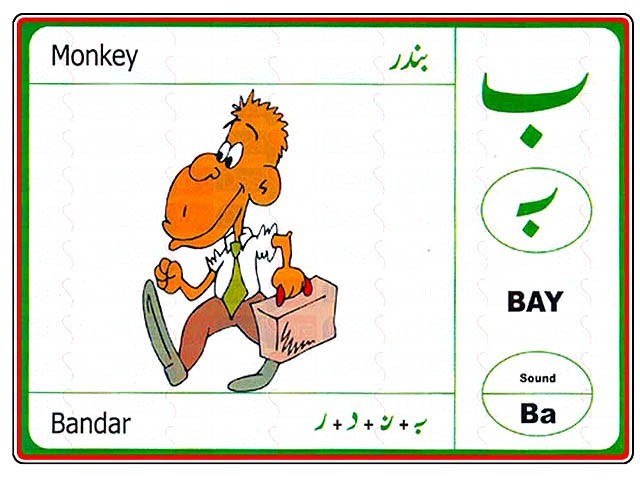 Even if a certain class in society has grown used to thinking in English, the majority isn’t familiar with it at all.

Working for a newspaper has definitely brushed up my Urdu reading and comprehension skills, especially when it comes to words like mulzzim (suspect), purisraar (suspicious) and muzzamat (condemn).

However, a few days ago when my maid’s 11-year-old daughter brought her social studies book – which is in Urdu – I was left dumbfounded. I had grown accustomed to teaching her English, because I understand that it is not the forte of most government school teachers.

Even if a certain class in society has grown used to thinking in English, the majority of the country isn’t familiar with the language at all. I thought the fact that other subjects, including science and math, are taught in Urdu, means that students can comprehend better. However, going through the class VI books, I realised that when the Urdu being used is this difficult, the benefits of teaching in a familiar language are lost.

Why would you use the word ‘gunjaan abad’ when you can see ‘zyaada aabadi’? Countless examples of words we never use in everyday language were used everywhere in the text. “But I have to write it from here to here,” my maid’s daughter often complains when I ask her to just write down how she understands it.

Some government school teachers are simply incompetent and careless, as most of their work consists of giving their students too many diagrams to draw and ‘marking’ their answers. To them, it doesn’t matter if the students don’t understand a word of what they’re writing. Theories about the solar system, glaciers, deserts, minerals, etc, that we were taught in secondary school, unfortunately remain alien concepts for these children.

Our curriculum is in desperate need of change. Five years ago, the education ministers of all four provinces met in Karachi and decided to improve education standards by publishing new textbooks. The deadline decided then was August 2008, but has now been pushed to June 2011.

We need a modern curriculum – simple, clear and using language people are comfortable and familiar with, so that children understand what they’re scribbling down from their books, rather than just copying it word by word.