A woman does not need a man’s protection 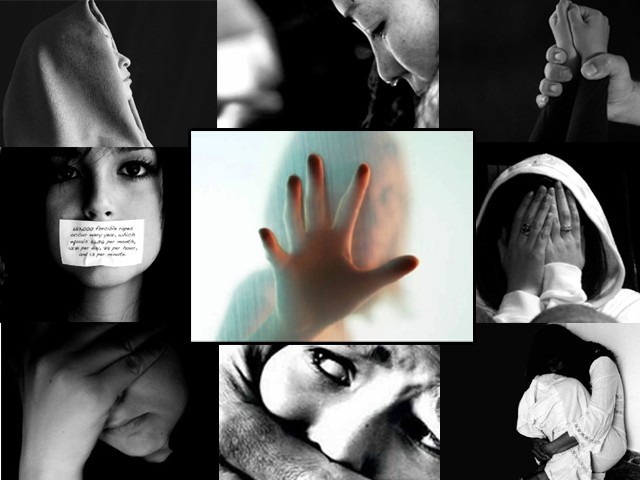 We are all responsible for creating a society that human beings feel they have the right to violate another human being’s body in such a violent manner.

“Nobody is a monster that he is excluded from society. After all, any society that has these rapists has to take responsibility for them, and this is the first thing that these feminist callers that came before the Verma Committee said, that these are our people, these men are ours.”— Gopal Subramanium, senior advocate, Supreme Court India and co-author of the Verma Report

I am not a rapist. I cannot even possibly conceive how a person could rape, assault, murder or even harass. So why did I feel guilty being a man watching the documentary India’s Daughter?

This question has plagued my thoughts for the past week.

I am a man but am I Mukesh Singh, the 28-year-old driver of that bus? Am I ML Sharma or AP Singh, the defence lawyers for the rapists?

I have been a vocal proponent against stereotyping and generalisations. I have written about how ridiculous the notion of collective Muslim guilt for Charlie Hebdo is but in this case, I feel all men are guilty of being complacent to the creation of rape culture.

A team dominates another team in a sports match and suddenly my Facebook newsfeed is littered with the word rape. We use the word so often that the magnitude, the horror and the violence of the act is lost on us.

All of us are not rapists – at least I hope not. But we are all guilty of not actively working against the creation of rape culture in our country. All of us. Both men and women. However, the sad reality is that we live in a highly patriarchal society in India and Pakistan. And being the main benefactors of that patriarchy, it is incumbent on us men to fight against this culture.

Women do not need our protection. The lawyer ML Sharma wants to protect women as his most prized possessions. We need to create a culture where a woman should not rely on a man for her protection. We are in this world together; the story of Jyoti breaks my heart as much as any other woman’s.

How can rape then be simply a woman’s issue?

It is not just women that need to fight against the culture of harassment and rape. We are all responsible for creating a society that human beings feel they have the right to violate another human being’s body in such a violent manner.

It is very easy to demonise the monsters but what separates these rapists from all the people who think that it is the woman’s fault, that women are inferior, that women should not leave the house, is only the incident. Other than that, all these monsters belong to the same mind-set, the same society – a society that we call ours.

Either we look the other way, pretend that these monsters are the exception and continue to brush off any responsibility from us or we take the collective responsibility towards allowing rape culture to exist in our societies and work towards changing that.

The first step is to stop using the word for anything other than the act itself. Rape is not a word that should be used lightly. There is no changing the world without changing yourself. If you hold any such archaic opinions as the rapists and the defence lawyers for the rapists, then think as to what is separating you from them?

You do not have the right to abuse another person’s body neither do you have the right to control another person’s body. No, you are not responsible for protecting the honour of the house. Neither are you responsible for protecting the honour of anyone else. Women are more than capable of taking their own decisions. If you do not believe that, you belong to the same mind-set as the rapists. The rapists wanted to teach the woman a lesson for venturing out of the house to watch a movie.

You have ex-musicians claiming women should not drive, you have parliamentarians and ministers accused of rape, how can you claim that these rapists do not belong to such a society?

If anything, these people are more reflective of the opinions of the masses in India and Pakistan than you or I. And this is what India’s Daughter shows us. And this is why it is crucial for all of us to see the documentary. To see ourselves in the eyes of a rapist, and see the horrific reflection of our society stare back at us.

To hear the words we have heard our family members, our friends and our leaders say,

(It takes two to tango)

(Our daughters do not go out at night)

“A man should protect a woman”

“A woman should not wear such clothes”

“A woman should not be out at night”

“A woman is less than a man”

“A woman belongs to a man”

It is about time we do not just say no to rape, but the entire society and culture that allows it to happen.

Say no to rape culture.