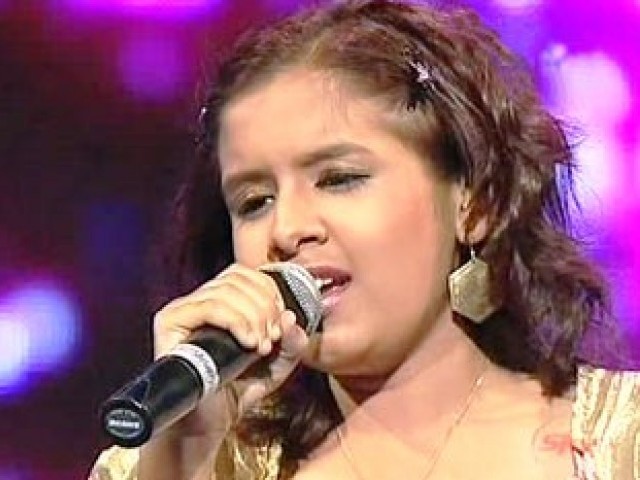 Shows like Chhote Ustaad promote Indo-Pak friendship through music and prove that most people want to go beyond the politics.

I was flipping through channels on TV the other day and came across the season finale of Chhote Ustaad, a show that was recently filmed in India.

For those of you who are not aware, it was a singing competition for children.

That’s not it; the different thing about this show was that each team comprised a Pakistani contestant paired up with an Indian one.

Before the winners were announced, the final few contestants were given the opportunity to speak into the microphone. One of them, a Pakistani child merely ten years of age, took this opportunity to say something in front of an audience. It was along the lines of how Pak-Indian enmity has been an ongoing issue for endless generations and it’s high time we put a stop to it. By the end of the monologue, the boy was teary eyed.

The youth of Pakistan often ponder over the question of Indo-Pak relations, but have yet to find a satisfying answer. If you come of think of it, the youth has no reason to be biased against Indians. Considering that we pretty much speak the same language, share the same culture, eat the same food, Indians resemble us more than anyone else. And point to be noted, we did share the same land once upon a time.

Hats off to the creators and promoters of Chhote Ustaad! It’s a great initiative to strengthen ties with India. However, every time either of the two countries take a tiny step towards strengthening their relationship, it somehow gets jinxed and we end up taking five steps back, whether because of the Mumbai bombings, the Ayodhya controversy or the never ending Kashmir issue. By the end, we’re left even further behind where we started.

Nonetheless, this small yet powerful effort made by both countries is a start and I can only hope that this is just the beginning.

A SZABIST graduate who studied Media Sciences. The author is working as a sub-editor for T2 Extra, the Sunday pages of The Express Tribune.

The cost of technology

I agree with Hillary Clinton: Make the wealthy pay