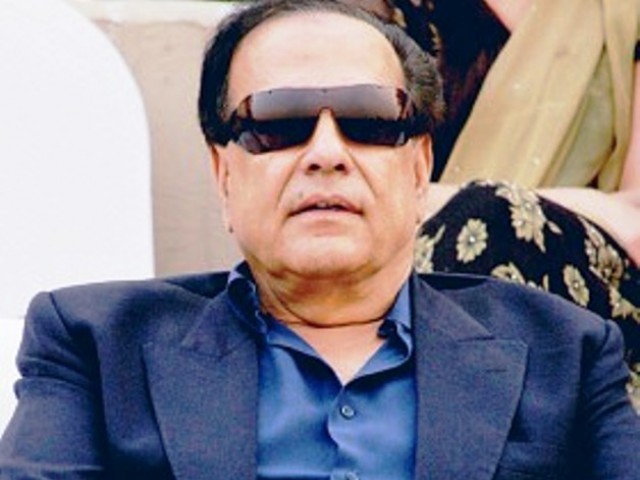 The governor of Punjab called all Pakistanis fighters. Can the privileged class really accept such a title?

As a nation, we have administered euthanasia to our collective conscience. There are three general categories of people that dwell in this land of pure: the elite-educated or otherwise; the educated class and the uneducated mortals.

The elite have a conscience, but they never allow it to get the best of them, therefore, they can be forgiven for their beliefs. The uneducated can also be forgiven, because conscience alone cannot bring food to their tables. That leaves us with the so-called educated class, largely consisting of puritans. There is simply no excuse for their behavior.

We, the educated people of this country, have an opinion on everything. Yet, when it comes to action, we suffer from short attention spans. Therefore, we go about our business without giving a second thought to the issues of the day.

For instance, just this morning, we were all complaining about the rising prices of edibles, including meat. Most of us agreed that the shortage of livestock has aggravated in the wake of the recent floods. A highly informed colleague, privy to the fact that sub-standard meat imported from India is being sold in Karachi, shared it with great pride. However, all hell broke loose when someone suggested that we should not sacrifice animals this Eid and instead, the money should be donated to a credible organisation involved in flood rehabilitation.

His suggestion was based on the logic that this move would:

a) Help prevent the supply and demand imbalance

b) Speed up the rehabilitation process, as winter is knocking on our door, while the government is still squabbling over the distribution of aid money.

I was utterly surprised by the response this suggestion drew from the crowd. Religion was the trump card and everyone used it with perfection, followed by the subtle suggestions about the lifestyle of the proposer.

As part of the privileged class, with immense knowledge, access to information and more importantly, equipped with the latest problem solving techniques, these people simply failed to see the logic in the suggestion. Their education only seems to serve the purpose of analyzing their own complex businesses.

All of them knew that it is not binding on us to sacrifice animals on Eid-ul-Adha every year, and in our heart of hearts, everyone knew what happens to the meat after the sacrificial ceremony is over. Yet, no one was willing to make a change, simply because abandoning the tradition is politically incorrect. After all, it is only once a year that we allow ourselves to be treated with a raan roast! And what would the daughter’s in-laws think if two legs of lamb are not delivered with great fanfare? Can you imagine an Eid without the evening bonfire and barbeque? What an absurd idea to give up all of that just to put a roof over someone’s head!

After all, Eid comes once a year, and there is plenty of time to donate during the rest of the year, was the concluding remark, before everyone broke up to resume their work, leaving the poor fellow who made the suggestion gasping for air, wondering at how his character had been maligned due to his humble idea.

This episode is just the tip of the iceberg. Bigotry, self-indulgence, a heightened sense of self-preservation and tradition based on religiosity has rendered our educated class intellectually bankrupt.

The other day, the governor of Punjab called Pakistanis ‘fighters‘, referring to victims of terrorism and floods. In all humility, Mr Governor, you are absolutely wrong! We are not the fighters, they are!

Fighters are the people who are laying down their lives in areas little known to even the most informed people of the country; the people who weathered the floods in extreme heat and are now preparing themselves to fight the harsh winters. It is the rickshaw driver, the office boy, the donkey cart driver and hundreds more like them who are fighting for their lives every day of their lives.

The fighters are not you and I, Mr Governor!