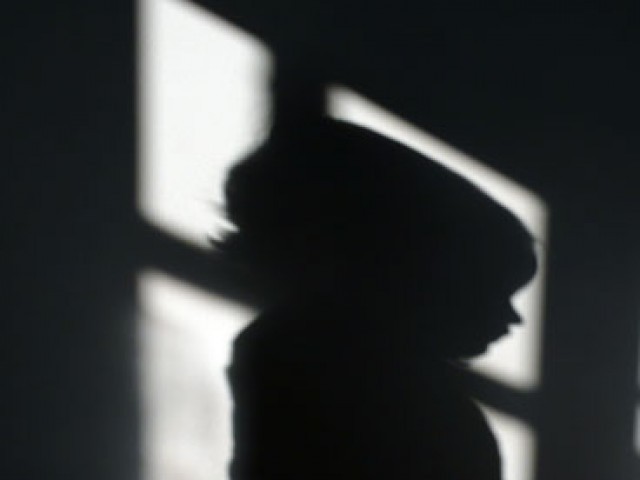 Boys and girls are equally vulnerable, and while girls are more vulnerable throughout their lives, young boys are not safe either.

Having worked on child rights issues and more specifically against child sexual abuse, a highly prevalent and often not talked about menace of the society, for the last 16 years, the sad and tragic incident of the rape and murder of a five-year-old earlier this month in Lahore, did not come as a shock to me.

However, what did come as a shock and disappointment was how the media missed the opportunity to highlight, through its vast network, the importance of educating children, parents and caregivers about the issue of child sexual abuse; the need for strong and effective legislation against child sexual abuse; or the dearth of specialised care and rehabilitation for survivors, their families and the juvenile sex offenders. Most of the media ended up with sensationalised coverage of the case, highlighting gory details of the event and later, after the murderer was apprehended, asking irrelevant questions and details to cause further shock and awe.

Dear media, what really needed to be highlighted for parents and caregivers, who read, listen and watch you, were these points:

1) Children are sexually abused every day with media reports of the cases being just the tip of the iceberg. It is high time we open our eyes to the reality that our children are vulnerable to sexual abuse.

2) Children are vulnerable regardless of their educational and socio-economic background. After all, neither educated parents nor the schools teach children about body protection, so how can it be automatically assumed that education leads to more awareness about these issues among children? The few parents who worry and do end up telling their children are looked down upon and labelled as ‘paranoid’ and ‘a bit too modern’, while the schools who bravely decide to educate its students are labelled as ‘westernised’ and ‘un-Islamic’.

3) Boys and girls are equally vulnerable, and while girls are more vulnerable throughout their lives, even as adults, young boys are not safe either.

4) The abusers are mostly adults that the child knows, trusts and respects, not always a stranger. After all, the only thing we have been good at is to warn our children about strangers from the day that they start to understand and comprehend their surroundings.

5) The abusers cannot be recognised simply by their appearance. They could be the friendliest, most loved and respected members of the child’s family, circle of acquaintances and society.

6) Sexual abuse does not always involve physical force and coercion. The children may at times be threatened of dire consequences, yet a majority of them are lured by the abusers through love, affection, care, candies and/or money.

7) It can never ever be the child’s fault if he/she is sexually abused, no matter what the situation. By blaming the child for repeatedly going to the abuser, not saying no, not telling an adult, not putting a stop to it, we help make the abuser strong.

8) Most of the sexually abused children are not murdered and we will never get to know or support them because we have never taught them to talk about or share these things with a trusted adult. They will suffer in silence for years with the effects of it continuing in their adult life.

9) The experience of professionals and organisations globally working to address the issue, as well as local ones like Rozan, shows that the best way to deal with the issue is to break the silence around it. The more the children know about the issue, learn how to say ‘no’, the more able they will become at identifying potentially abusive situations and the more quickly they will confide in an adult who can help protect them from further threat and danger of abuse. We cannot wait for and expect naively that stronger laws alone will make the problem of child sexual abuse go away without educating and empowering our children ourselves first.

10) Giving age appropriate information to children about child sexual abuse will not make the children ‘sexually active’ or ‘promiscuous’. How can simply telling children the difference between a good, bad and secret touch, or what to say and do if someone touches them uncomfortably anywhere on the body, especially the private parts, corrupt their minds? On the contrary, it will make them more aware and confident about dealing with abusive situations.

11) Giving the information sternly, uncomfortably or scaring the child will only give him/her the message that discussing such issues should be avoided. The comfort with which we talk to children, allow them the space to ask questions and repeat this information like all other basic safety rules, will increase the chances of children opening up to us and sharing their concerns about sexually abusive situations.

12) Children who are sexually abused are ‘survivors’ and can heal from the trauma of abuse if they are provided with the right kind of support after the incident.

Information of this kind and training in skills to avoid such situations will most definitely help children protect themselves better than those kids who have no information. What we must not forget, however, is that there will always be situations where children, despite knowing about the issue, are unable to protect themselves due to their age and other vulnerabilities. Thus, the importance of telling a trusted adult must be repeatedly stressed. The sooner they share with a trusted adult, the sooner the adults will be able to support them through this and the sooner they will be able to heal. We have depended on inadequate laws for too long, it’s time to take the security of our children into our own hands.

Do you need a 'reason' to be depressed?