12 similarities between Pakistan’s 1992 and 2015 World Cup squad that will blow your mind! 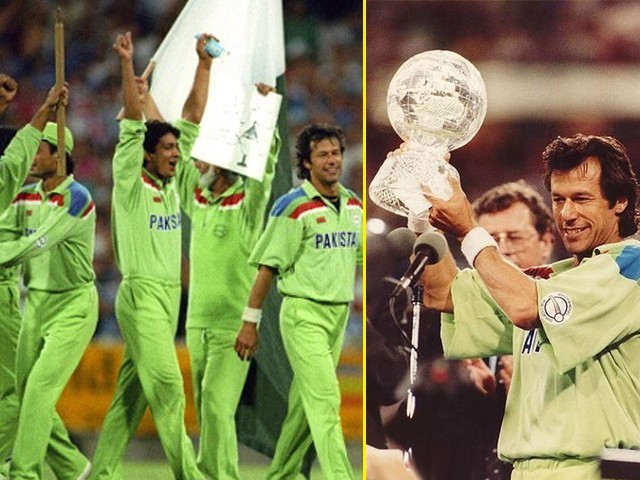 Here are some of the similarities between Pakistan’s 1992 and 2015 World Cup squad that most of us are not aware of:

In 1992, Pakistan’s captain, Imran Khan entered the tournament with an injury.

In 2015, Misbahul Haq has also sustained an injury just before the World Cup. 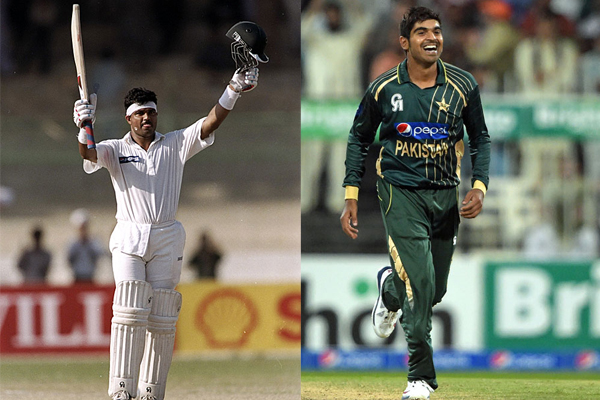 5. Opener who can also bowl

6. Two leg-spinners in the squad

10. Wicket-keeper who loves to sweep 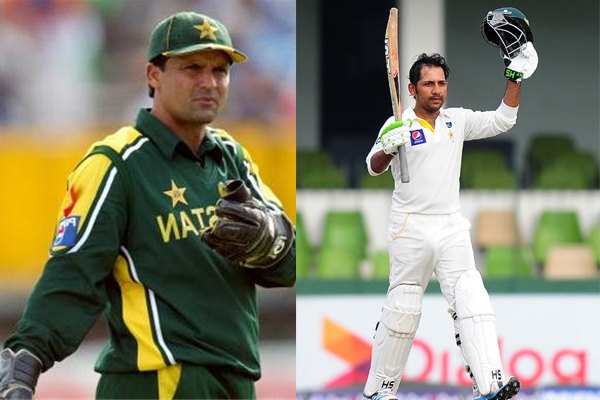 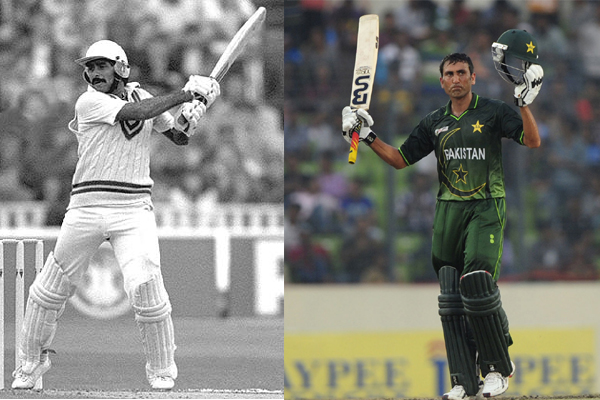 With these similarities all we can do is hope that the outcome is the same too. Good luck team green!

The Cricket Lounge believes in presenting the game of cricket in the most innovative and entertaining manner. It tweets @thecricketloung (twitter.com/Thecricketloung)