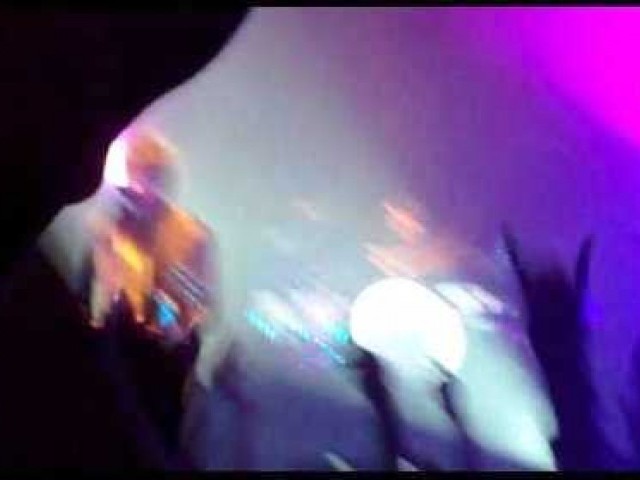 “Call it what you wana call it, I’m a freakin’ alcoholic,” Over 100 young Karachiites chanted this song, with happy pills in their systems and joints and glasses of alcohol in their hands at a recent party.

While possession of alcohol, marijuana, cocaine and drugs of like quality may be a federal offence punishable with a jail sentence of several years in Pakistan it is not difficult to acquire the intoxicants.

If you happen to pass by a wine shop in Karachi, which can officially only sell its products to non-Muslim members of the community, you may notice members of the police present – but that’s about it. Some have even claimed that if you ever get caught with marijuana, the cops could stop and harass you for their ‘share’. Contrary to what we have been told, some cops seem to love one thing more than black money – hash.

Karachi is a hot market for cheap drugs and alcohol if you know the right (or wrong) people. A friend told me that he was able to ‘score’ one gram of cocaine for just Rs7000. Apparently decent quality marijuana is not that expensive either; it costs around Rs3000 for 50 grams.

Events like Anthony Papa this June are examples of a new sub-culture which mostly constitutes of Ecstasy pills, acid, hash brownies, tequila shots and recent university graduates, some of whom returned from abroad, but mostly are bred in our very own country.

Once substance abuse and addiction was associated with lower income groups but today if you hear about a party without ‘booze’ one wonders if it is ‘cool’ enough to go to. Parties are now are judged by the brand of alcohol they serve.

We have started to import the western ‘party culture’ – choose your pick because there is no dancing without ‘boozing’ at most parties in town now.