The filth of humanity unvieled: Raping and murdering a 5-year-old boy 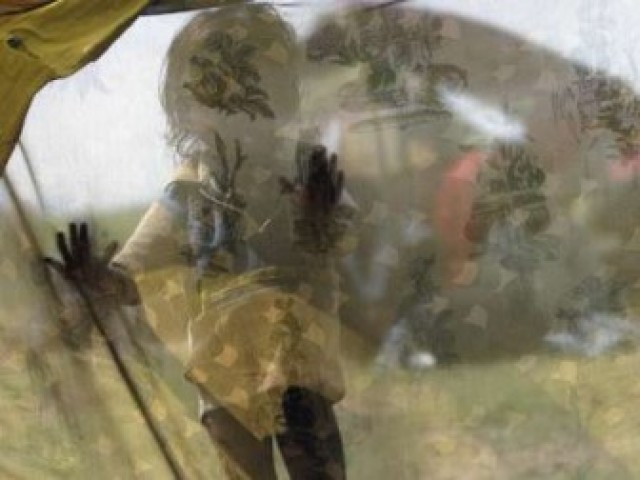 The global community should agree upon stripping convicted rapists of their nationality. PHOTO: FILE

The terrorists who attacked and massacred children in Peshawar, murderers who end lives all around the world, or States that wage wars on the innocent, are not the worst. For me, even the most vicious of murders is surpassed, in brutality and inhumanity, by rape.

The act of sexually assaulting or abusing another human being is way worse than taking a life. Both acts – of rape and murder – coupled together give us a glimpse of humanity at its worst. And both acts coupled against a child, is rock bottom.

A five-year-old boy was raped, murdered and hanged in my city. The awareness of living in such close proximity to some of the vilest predators ever is enough to send shivers of disgust down the spine of any parent. But it is not just Lahore or Pakistan. This filth of the earth wanders in all parts of the world.

This act does not surprise or disgust me just because it was in Pakistan, or because it was in a mosque – a place of worship; it does not matter where it occurs, or which religion the perpetrator subscribes to. A person who can stoop low enough to commit such an act is not a Muslim, Christian, Jew, Hindu or atheist. He is not human; it feels wrong to refer to them even as animals.

They are just rapists: the worst and filthiest form of life on earth.

The news story of the five-year-old boy outraged many. What disturbed me more were comments attributing Pakistan’s and Islam’s apparent plight to this vile act. Similar implications are made against India and Hinduism whenever the crime is committed in their territory. But these creatures exist in all religions, in all corners of the world.

In Dublin, Ireland, a girl was sexually abused for five years by several men, allegedly with her mother’s consent. She was four-years-old when this started.

In South Africa in 2001, a nine-month-old baby was raped by six men, aged between 24 and 66, after the infant had been left unattended by her teenage mother.

Last year, a 51-year-old man in Ohio, US, raped a five-year-old girl and had the audacity to blame the child for his act.

A 14-year-old boy was allegedly raped by a minister in the UK, 30 years ago.

Even to mention only the worst of the worst of such acts would take up hundreds of pages. It’s not just the slums of the earth, or a particular religion or country. Rapists have been around as long as humans have. They aren’t just a plague on humanity but on the universe. They do not deserve to be owned by a religion, a nation or species.

I wish the world could come up with a common law to deal with these creatures. While murderers, thieves and other criminals may be subjected to imprisonment and death sentences, there needs to be a different approach towards rapists. There ought to be an area in the world especially allocated for housing these creatures; detached from the rest of the world and all other life forms; humans, animals and even plants.

The global community should agree upon stripping convicted rapists of their nationality. They should not be referred to as a citizen of any nation or follower of any religion. Fundamental human rights need not be extended to these creatures. Dump them on an especially designed facility that ensures the rest of their lives to be torturous, and let them deal with each other. They may choose to make peace with God by repenting, but their vicious attack on humanity should deny them any chance of making peace with humans.