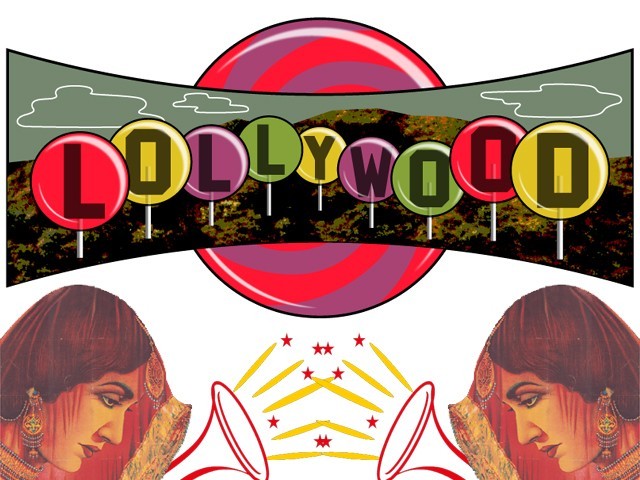 Lollywood gets an unreasonable amount of flak for being the stepsister of Bollywood.

Lollywood gets an unreasonable amount of flak for being the stepsister of Bollywood; the one that was sent to the village as a child, and says her ‘o’s as ‘a’s – McDonalds becomes ‘MaacdAnalds’ and Ostrich becomes ‘Asstrij’.

However, these people fail to realise the deep philosophical ideas expressed by Lollywood songs. Here are some examples of why Lollywood is on par with the greatest philosophers the world has ever seen.

The Cartesian doubt is a method of questioning one’s own beliefs; of being sceptical about all that you hold to be true.

(Where did you get caught up after calling me to the bridge on the river?)

A subject learns to respond in a desired manner to an activity which the subject was previously neutral to; through conditioning this neutral stimulus has been associated with an unconditioned stimulus to elicit a desired response – Pavlov’s dogs salivating after listening to the bell – associating the sound with the food.

Behaviourism rejects the dualism of the mind and body, hypothesising that love is both observable and quantifiable.

(My body shouts when you are nearby, whenever I am near you the bed makes a noise.)

4. Plato’s allegory of the cave

Plato’s allegory of the cave suggests that people in caves only exposed to the shadows of the light from the sun have never seen the sun and take the shadows to be the complete truth, even though they are mere reflections.

(Yesterday when I looked at the moon, I said hello to it thinking it was you)

“I have a dream that one day, little black boys and black girls will be able to join hands with little white boys and white girls as sisters and brothers.”

(Your shirt is black, full of flowers.)

The paradox based on the scenario of a cat, which may be both dead and alive.

(My leg moved while sleeping at night, it felt like there was a cat there.)

In the doctrine of virtue, Kant shows how humanity ought to behave.

(Look mother, your son is losing all morals.)

8. Hegel’s phenomenology of the spirit

(The bed is one but teenagers two, I have no option but to put my foot with your legs.)

The ID is the part of Sigmund Freud’s philosophy that is the compulsive psyche that operates on the pleasure principle.

(My shirt is sexy, my pants are sexy, you should keep me forever.)

The system of governance based on common ownership where there is no social class, and everyone is equal.

(There is a bus station in between our houses, nobody listens to anyone here this is the bus station.)