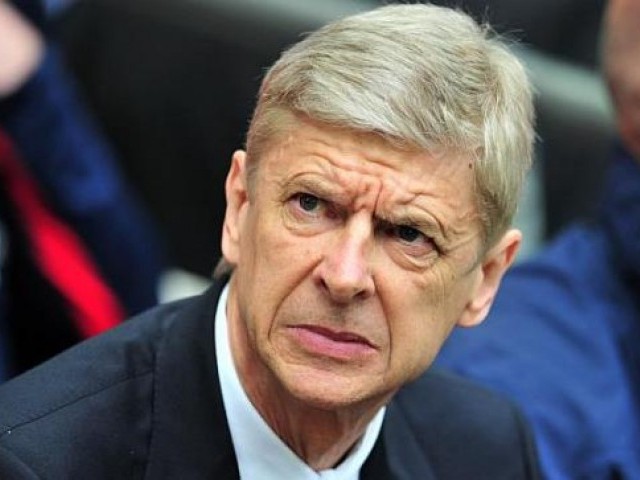 Arsène Wenger is under projection of momentous censure as the Gunners suffered their third defeat in the Premier League, at home, to rivals Manchester United. Arsenal slid down to the eighth position in the league table after a 2-1 loss, which in turn strengthened the opponents and dealt the home side a crushing defeat.

Despite consistent attempts to cross the score line, the Gunners were ultimately unable to make an impact, and succeeded in disappointing their fans. Criticism against the manager has grown stronger and he is now a victim to vicious remarks.

With Arsenal’s record being kept in mind, it is evident that they have yet to beat Manchester City, Manchester United or Chelsea. The past seasons major defeats include 8-2 against United, 6-3 against City, 6-0 against Chelsea, also 5-1 against Liverpool, which scar their otherwise decent record. However, so far, their season campaign has brought 12 games; they have won four, lost three and drawn five with 17 points. Their worst start in 32 years.

The Frenchman took charge of office in 1996 and brought the Premier League trophy and FA Cup home in his second season. To date, he has won three Premier League titles, five FA Cups and five Community Shields for Arsenal. These records include the 2003-04 season Premier League which was won without a single loss.

The Gunners hold the record of being ‘The Invincibles’ and Arsène Wenger, alongside William Sudell of Preston North End have been the only managers to accomplish the spectacular feat. The Gunners have successively qualified for the UEFA Champions League since 2001 and have been runners up in 2006. Arsenal reached the 15th straight knock out stage after having beaten Borussia Dortmund on November 26.

Wenger adopted a tactical approach which was; supervising inexperienced and young players to bag notable victories. The Gunners’ boss has managed to revitalise the team to their strength, even after the departure of significant players from the club. The outstanding names include Robin van Persie, Samir Nasri, Cesc Fabregas, Emmanuel Adebayor, Ashley Cole etcetera. He has also produced another prolific player, by the name of Thierry Henry who had been skilful player but reached his full potential under Wenger. Wenger has been backed by supporters who display banners such as “Arsène knows” and “In Arsène We Trust” during home games.

Despite this support, his mighty record and effective management for the club, Arsène Wenger has come under attack and been the victim of major critiques as he has fallen under complains of uncertainty to produce the expected outcome from of his team.

Under Wenger, the North London side faced a nine year trophy-less drought until finally it was restored when they won the FA Cup in 2014. Nonetheless, they are still deprived of the European glory. As the Gunners have suffered losses against major giants in the Premier League and haven’t managed to win the tournament since a decade; they still scraped through into the top five. However, this has not provided their fans a slogan to chant.

Various football commentators summed up the problem to be a lack of exceptional and skilled players, but with beneficial signings in the likes of Mesut Ozil and Alexis Sanchez the club has renewed hope. departure of Robin van Persie, the club suffered the loss of a prolific striker and the need for a strong captain grew stronger. There has been a long list of players the club has failed to sign. Arsenal seemed reluctant towards bringing new players.

In a recent interview, Wenger stated that he was almost about to sign players in the past who are currently in the top four. This was also seen as a major fault in his decisions by disappointed Arsenal fans. 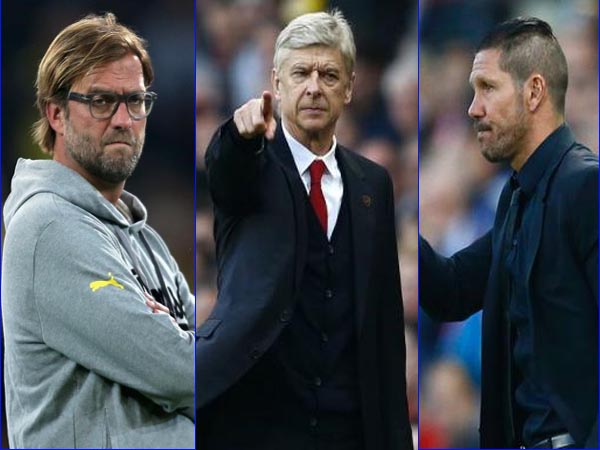 In another interview, the club’s shareholder Alisher Usmanov, expressed his views about Arsène Wenger. According to him, Arsène is old and cannot make effective decisions regarding the club. In case of his resignation, names such as, Jurgen Klopp and Diego Simeone have been suggested to replace him. Jurgen Klopp has been in the limelight due to his management as Borussia Dortmunds’ manager. These demands have increased after Arsenal’s defeat to United. Piers Morgan, who has been an ardent supporter of Arsenal and apparently wants Wenger to resign and Klopp to take charge, tweeted;

The question is whether replacing the manager will resolve the issues for the club or is Arsène Wenger still the right man for the Gunners?