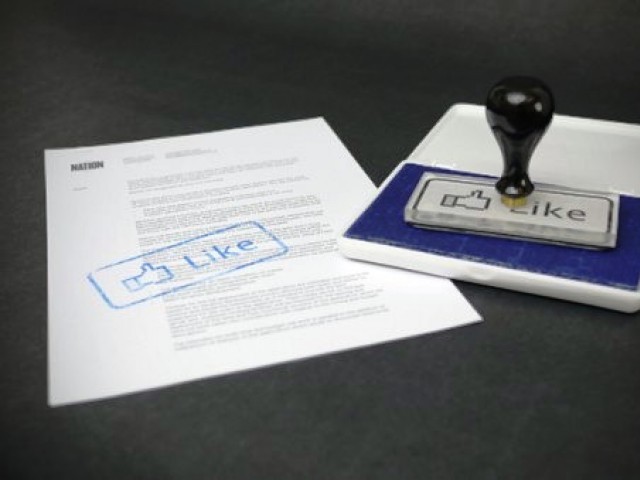 "Liking" things will soon become our only form of approval.

Doesn’t this appear disconcerting to you? It was alright if you ‘liked’ my pictures or comments. But must you like everything? Is that the only form of reaction left online? Yes,I know you don’t really like it, in the true sense of the word’s meaning. You hit the only button available for appreciation (besides the one for tweets). But that’s how it appears to readers. Am I the only one bothered by the insensitivity of Facebook’s like button?

For one thing, such a reductionist approach stands in contrast to Facebook’s self-declared manifesto of empowering people:

to share and make the world more open and connected.

Even if all you seek is information about a page/company/product on Facebook, you must ‘like’ it or ‘become a fan’. If you don’t, I’m afraid you can’t know more. Why the preconditions if you want openness and connectivity? I understand privacy when it comes to private information, but why must public information be hidden behind a ‘like’ button?

Secondly, this slack attitude on Facebook’s part, whether deliberate or not, is an insult to human interaction. What if I want to be able to select ‘indifferent’ in response to a post? What if I  want to‘love’ it? What if it’s downright ‘despicable’ or ‘sickening’ or ‘repulsive’ or ‘deplorable’? No. Facebook won’t so much as add a ‘dislike’ button. Why? Because for a platform that thrives on positive social interaction, that would be suicidal.

No one wants to be Disliked

Imagine the fuss when someone publicly ‘dislikes’ your comment on a news item. Or worse yet, they ‘dislike’ your beloved’s profile picture! Facebook would turn into a battleground, one with immense real-life repercussions, if it incorporates this option.

Of course, impersonal platforms, like Youtube, can have a dislike option for their content. Why?  Because they allow you to maintain anonymity. It is the lack of anonymity that restricts social networking platforms like Facebook. Thus, these sites cannot truly ever replicate human interaction in an intangible space. For instance in real life, I may not be rude enough to publicly ‘dislike’ your opinions, but the anonymity afforded by the web may lower my guard. And while this behaviour may be fine online, there is certainly a chance that it will spill into my real-life interactions, ending up in extremely messy situations.

Much has been written about the impersonalisation of communication, about its inability to capture the nuances of human interaction. But this impersonalisation, reducing an entire range of reactions to a ‘like,’ is preposterous. If Orwell wrote 1984 now, Facebook lingo would be his Newspeak.

Since they cannot incorporate the entire spectrum of human interactions, social networking sites should not be substituted for real interaction, which, I’m afraid, the younger generation seems poised to do. In their effort to remain popular-and therefore profitable-Facebook has to reduce your range of emotions to a ‘like’. For a preview of the docile creatures you might turn into, watch Wall-E, the 1984 of capitalistic societies. Unfortunately, in its attempt to make interaction more meaningful, Facebook will eventually deprive even the word “like” of any meaning.

I know, I may be exaggerating, but this most certainly seems a step in that direction. Ironically, it comes from a platform that is a social networking tool!