When did not rising for a national anthem become a crime? 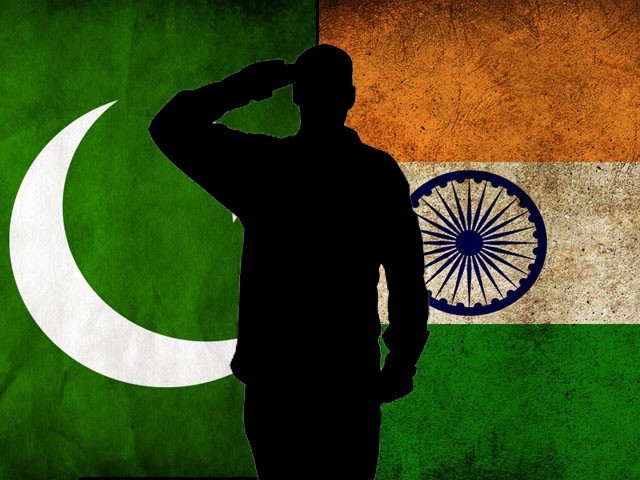 I do know that if such an incident did occur, about half the Pakistani social media would defend it, if not applaud it. Because jingoism is not a uniquely Indian phenomenon.

You know you’re insecure about your nationality when you have to raise a ruckus about people not standing up for your national anthem. It’s safe to flag this one as a serious problem.

In late August, 25-year-old Salman was charged with sedition in Kerala for refusing to rise during the national anthem as it played in a movie theatre. Additionally, he was charged for posting derogatory remarks about the Indian national flag on Facebook. He was denied bail, and faces life imprisonment.

No, I am not kidding.

More recently, Preity Zinta boasted on Twitter about throwing a man out of the theatre for the same peccadillo.

Why did Ms. Preity Zinta 'throw this Tweet out of her Timeline'? #DeletedTweet pic.twitter.com/8b1KEfKeVy

To her credit, she later deleted her tweet and clarified that she wasn’t personally responsible for ejecting the man from the theatre. Though she was fine with the ambiguity while she believed it would win her applause from the hordes of chest-thumping patriots.

Let me commence my assessment with the obvious question, which applies to Pakistan as well as India. What are national anthems doing in our cinemas? Honestly, I just came to see Salman Khan fly-kick a baddie in the face on the big screen. I’m not obliged to prove to you how much I love my country in order to watch that film. Why is that so important?

I can already hear angry typing and an approaching tidal wave of grandiosity; something about “unity” and “order” and “acknowledging the services of our forefathers” without which I wouldn’t have been able to enjoy this 3D feature with a bucket of overpriced popcorn.

This Indo-Pak quirk is the behavioural equivalent of having to repeatedly tell your shy friend that he/she doesn’t look fat. You have to say it again and again, because the problem isn’t you; the problem is your friend’s low self-esteem and poor body image.

India and Pakistan have a self-image so horrid that they need to be constantly reminded of their greatness through national anthems blaring everywhere, and giant flags waving all over their cities. Because the moment the pageantry ends is the moment we begin to nosedive into depression, realising how dreadful the conditions are that we live in.

The apologists for these shameful incidents argue that it “won’t kill you” to have to stand up for two minutes to pay respect to your anthem. Well, then it “won’t kill you” to not do that either. I assure you, the republic will still be there tomorrow if you watch Teenage Mutant Ninja Turtles today without sneaking in an ode to the melodies of Yamuna and Ganga.

I do not know of an incident in Pakistan where a man was arrested for disrespecting the national anthem at a movie theatre. The law here probably does not permit that. I do know that if such an incident did occur, about half the Pakistani social media would defend it, if not applaud it. Because jingoism is not a uniquely Indian phenomenon.

We’re rapidly approaching an era where you may no longer shake your hips to a Nicki Minaj song at a dance party, without first confirming your allegiance to your state. Oh, the pains we go through to maintain the illusion of our unchallenged awesomeness, because that feeling just doesn’t arise on its own.

What does it say about us, when we have to force ourselves to love our countries?