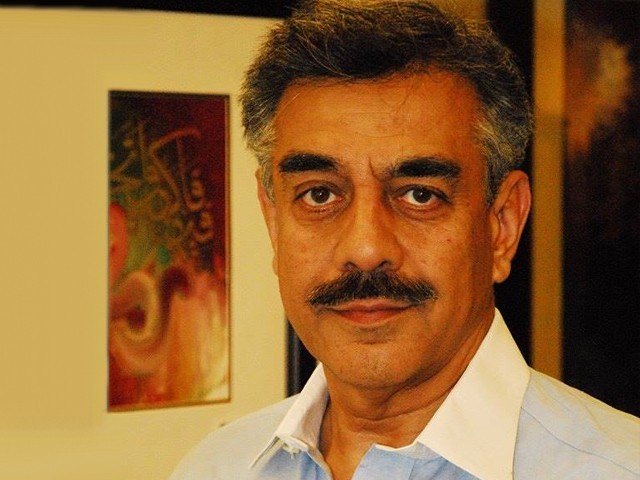 Arjumand Hussain's employers claim that the dismissal is based purely on merit and had nothing to do with the events on PIA flight PK-310 on September 16th. PHOTO: ARJUMAND HUSSAIN FACEBOOK PAGE

If you go through the video of Rehman Malik being kicked off the plane, the following lines will resonate in your mind for a while.

As of now, the reason given for Hussain’s dismissal is not known. His employers claim that the dismissal is based purely on merit and had nothing to do with the events on PIA flight PK-310 on September 16, 2014.

This is not surprising. Not in a country where hiring and firing is a relatively simple matter. The entire episode, right from flight PK-310 to Hussain’s dismissal, showcases a tiny chunk of what is wrong with Pakistan’s social fabric. Those hanging around the corridors of power, currently, in the past or in the future, are held accountable only temporarily and end up having the last laugh.

It will not be unfair to ask Hussain’s employers why he was dismissed. But the likelihood is that after a little hue and cry, this incident will be dragged under the rug. The reason is simple – Hussain is not a national figure and his employer is not a government organisation. If that was the case, all hell would break lose. The only purpose it will serve now is give Imran Khan some much needed new catch phrases for his next speech, and that will be the end of it.

In the midst of the hatred dished out at VIP culture, an aspect that has been ignored is the ethic of labour. It is every man’s right to earn a living and provide for his family. It is disgustingly inappropriate for a man to be dismissed because of a justified protest against a system that is crumbling at its feet. Being the general manager (GM) of the organisation, Hussain might not find the lack of a job financially troubling in the short run. In all probability, he will find a reasonable job in the not too distant future. But what if the man shooting the video of the incident in PK-310, the man protesting against an ex-federal minister, was a mid to lower level employee of an organisation?

Not only would the financial and emotional burden that comes with being unemployed take its toll, he would have a hard time getting back into the job market judging by the Pakistani economy’s current state. No court of law would give him justice since labour laws in Pakistan are not executed. No authority would accommodate his grievances. His situation would only serve as short lived ammunition for political slogans.

Hussain is a brave man. What happened with him was not justified or condonable in any way possible. But he is also a lucky man; lucky because he is a top ranking employee on the corporate ladder. He will find another job. If he was anywhere down on the corporate ladder, he would never see light at the end of the tunnel.