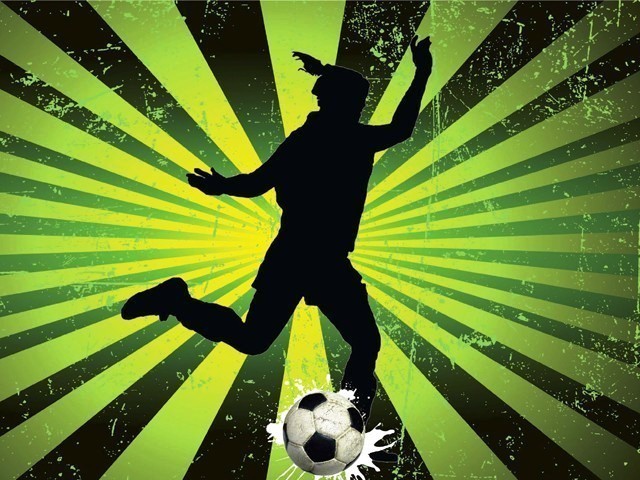 You get to realise the struggles of female players in the country and make a difference for them by telling their stories or even the stories of others who have risen from absolutely nothing in order to fulfil their passion. PHOTO: FILE

Sub-editor at the Sports Desk; a quick stop over or even a detour because, truth be told, there was no future. To write or edit about ‘dribble dribble pass’ and a ‘50th-minute strike’ was just not journalism for me, at least as a woman. Or so I thought of the job at that point.

Six months down the line and then some more…

Struggle. So much struggle. I felt like the desk was mocking me and I felt like I was mocking myself by trying to figure out how the world of sports functioned. From the day I had joined people kept questioning my choice with amused expressions on their faces. It really wasn’t a female-dominated field or even close to it, I had joined because it was the first opportunity after graduating and seemed like an ‘easy-ish’ challenge. I knew sports, I’d played different kinds for years but to actually know the technical aspects in depth, to know the names, who plays for which team, and the rules – so so many rules – now that was a whole different story. Who was going to take me seriously?

I kept telling myself I would quit, or change desks. But once you’re in this world something just keeps pushing you to learn and to want to know more. Sports pages aren’t just about who won or who lost – it’s bigger than that. It has life stories, achievements of teams, politics and entertainment. You get to realise the struggles of female players in the country, or even around the world, and make a difference for them by telling their stories or even the stories of others (male athletes) who have risen from absolutely nothing in order to fulfil their passion. The amount of passion you feel is enough to want to continue in the field and achieve more.

Senior sub-editor and desk in-charge, I had entered with a mind of a two-year-old and had grown a few years at least. This could not have been possible if it hadn’t been for my mentors who, despite my ‘brainlessness’ or ‘lack of knowledge’ about who the Pakistan cricket team’s captain was when I had initially joined, did not give up on me. With the right kind of motivation anyone can make it, be it male or female.

Honestly, you can go leaps and bounds in this field by the way you write or edit the pictures you can use, the kind of story ideas you can take out from the smallest of events – the freedom is liberating. It’s a brilliant conversation-starter too and a break from all the hard talks of natural calamities and political upheavals.

Now when I tell others, or even when my friends or family members introduce my job for me, I can see the look of surprise on people’s faces instead of the initial bemusement. Some of course, when asked to guess, still think I either work for the magazine or write for the ‘gossip columns’, but when reality dawns, their looks are one of a kind. It’s not because there’s anything wrong with either of those areas, it’s more about learning the unexpected.

The icing on the cake, however, is when people in the field, higher up the chain, be it other sports editors or someone directly related to a certain sport, discovers a female is heading the desk, the response of ‘this is so refreshing to hear’ just makes all the struggles to get here, as well as future struggles, worth it.

If the country can produce female players, female sports-journalists should follow through as well. There are limitations for both but there is still some scope, especially when it comes to making a difference, be it in the smallest of ways.