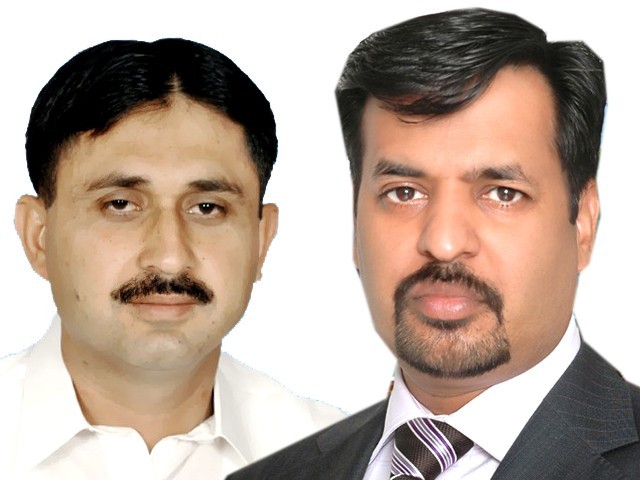 Urban Pakistanis tend to vote in favour of allegiance to political parties, while rural citizens often vote for well-known personalities instead.

Politics in Pakistan are a tangle of confusion, lies, deception, favouritism and broken promises. Anything that goes wrong, whether it is getting in trouble with your boss or having a lesser player selected for team captaincy, can be blamed on politics.

In my experience of both Karachi and interior Sindh, I came across two distinct forms of commercial politics (politicians are, after all, contractual employees). Personality-based politics has strong roots in the countryside where, in a given area, a certain landlord will hold the most influence. No matter which party he chooses, or even if he decides to stand as an independent candidate, the votes in his locality will go to him (it is debatable whether this is due to popularity or coercion). This gives the candidate bargaining power and he chooses the party that benefits him the most, or to whom he’s most loyal.

Party-based politics has a strong base in Karachi and perhaps other urban centres like Lahore. The party chooses its candidates and the extent of individual candidates’ bargaining power varies. It is up to the party to decide whether to have a well-known or relatively new politician run for its seat.

We have seen the effect of both political styles on a local and national level and have examples support both voting styles, depending on the locality. We have seen Jamshed Dasti winning the election in Punjab again after resigning, in spite of having a fake degree. Likewise, we have seen the previously unknown figure of Syed Mustafa Kamal rise, when the MQM nominated him against veteran politician Naimatullah Khan. Despite having no distinguished record of politics, Mustafa Kamal became the second mayor of Karachi and effected great change through construction projects.Both politicians were supported by people who supported either party based or personality based politics, depending on where they came from.

Both politicians were supported by voters respectively. This proves that both, party and personality driven politics can work in a constituency.

In Pakistan, our presidents are military usurpers, back-door entrants, puppets and ceremonial figureheads chosen to smile and nod to show that “all is well” in the country. Is it possible that Pakistani politics will evolve to a point where politicians are ripped to their essence and their worth is judged by 180 million Pakistanis? If so, will it be urban party based or rural personality based politics that ultimately dominate?