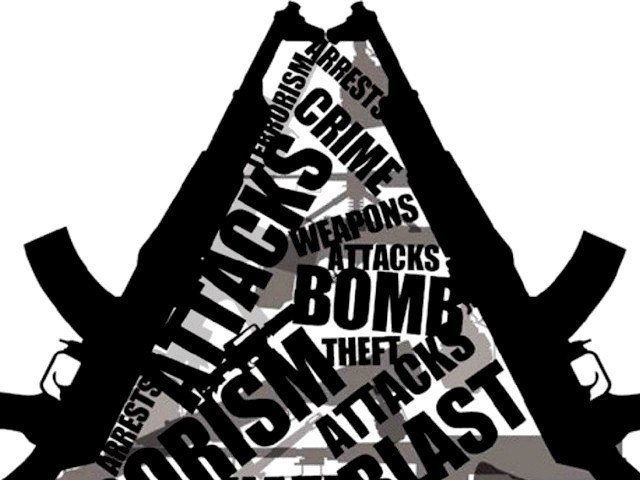 That the act is a repressive law, impinging upon the fundamental rights guaranteed by the constitution is a settled matter, discussion whereof is now futile and can be equated with banging ones head against a wall. PHOTO: FILE

That the act is a repressive law, impinging upon the fundamental rights guaranteed by the constitution is a settled matter, discussion whereof is now futile and can be equated with banging ones head against a wall.

What we should discuss, however, is the thinking or logic which led our lawmakers providing legal sanction to such flagitious police practices as detention on mere suspicion and shooting on sight, amongst numerous others.

Frankly, I do not really care as to how the bill violates my fundamental rights simply because if fate ever put me at the mercy of a Basic Pay Scale (BPS-15) law enforcer’s whim, the bill’s provisions were to be the last thing he would put his mind to before pulling the trigger; not least because his lot has been pulling it with impunity since long. In fact, this law merely provides legal cover to all the havoc that our law enforcement agencies have been wreaking since their inception, at times under the guise of ‘encounters’, at others in the name of ‘disappearances’.

The fact that the opposition was successful in negotiating a mitigated version of the law is, at best, an illusion, not least because it too is the product of the same flawed thinking that sought to honour us with the original law.

One argument put forward in the bill’s defence is the high rate of acquittals in terrorism cases. This contention, though valid to a massive extent, does not merit and can never merit, passing the burden of proof onto the accused.

The acquittal of certain high profile criminals by anti-terrorist courts for lack of evidence is a glaring exposure of the police’s investigation skills (or lack thereof). The results would not have been any different had the burden been on the defendant to prove lack of involvement in the alleged offence(s), solely due to the complicity or inability, whichever the case may be, of that all-powerful character, standing out in every criminal case, known as the ‘tafteeshi afsar’ (investigation officer). Accoutred with the power to present black as white and vice versa, he is well-known for using his powers efficiently. And this is precisely where the core of the problem lies which no one seems willing to tackle.

Furthermore, instead of paying heed to the dire need of a comprehensive witness protection program, viable in whatever trace of a legal system we are left with, our lawmakers have almost done away with the requirement of witness testimony. All that the police have to do now is to allege an offence; it is the defendant’s job to prove the allegation false.

These instances offer an insight into the unwillingness of authorities in bringing concrete changes to this corrupt-to-the-core system. The bill, too, is little more than an attempt to deal only with the superficial, and that too in the most obnoxious fashion.

Though for the first two years, the law will, in all likelihood, and like many other things ‘sarkari’, receive an extension, followed by another extension and probably few amendments, nature and scope whereof will depend on where we are headed then.

A law which, it seems, finds difficult to defend its own existence has been enforced to protect Pakistan from the existential threat it faces today. What a stark irony!

Is reformation of Pakistan’s civil service another empty promise?