Should we have a role model? 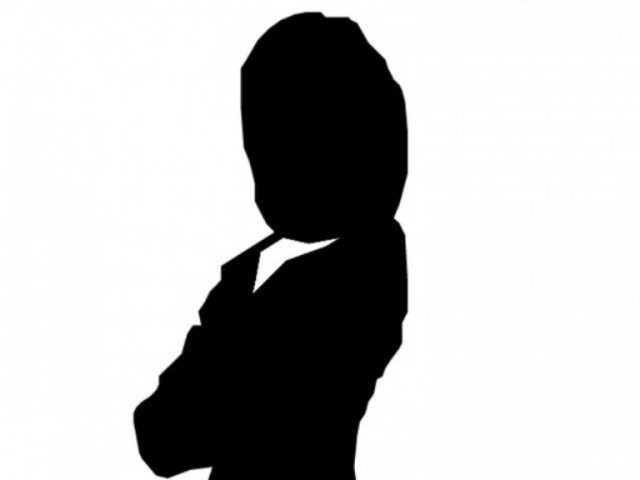 Is it not dangerous in the current times of social and religious intolerance to keep a role model? PHOTO: FILE

Hussain Haqqani had just finished his talk at the University of Boston auditorium and was surrounded by a horde of star-struck students. He was somewhat of a celebrity professor there, famed for his eloquence and sound argumentation, and was sorely missed after having gone on a sabbatical, of unspecified duration, due to his new duties as the ambassador of Pakistan in DC. With a train of excited students behind him, he announced that they shall all have dinner at a nearby restaurant.

Seated in front of him at the end of a long rectangular table, I was among the three other Pakistani students who were part of the largely American contingent. The conversation naturally started from Pakistan kay halaat and shifted to the merits of democracy to the role of the youth in shaping the country’s future.

“Who is your role model?” he asked.

All three of us fell silent, struggling to come up with a name. The truth was, we didn’t have one. We never thought we should have one. The idea of looking up to a person and placing him on a pedestal, thinking of him as unerring and worthy of your unflinching support and admiration was so outdated. The mention of any name would sound pretentious anyway.

But here was a man who had probably grown up hearing stories of Che Guevara and witnessed the red tide sweeping over the conscience of the world. Referring to our disinterest in harbouring a role model and the consequently low youth activism, he said,

“That is the problem.”

It was this conversation that still leaves me wondering if we really are at a loss for not holding anyone particular in high esteem. Are we that jaded with life, and the world in general, that we do not seek inspiration from others? Is there a paucity of individuals who qualify as role models? Or is it a more mature outlook to life that sees public figures or those close to us as humans with human fallibilities.

Whatever the case may be, there have been instances in the past where people have subscribed to the ideas propagated by negative individuals that have driven the world to death and destruction, just like there are positive examples of role models who have convinced people to do good. Taking inspiration from someone is an entirely different matter: you appreciate someone’s quality and may try to emulate it. But keeping a role model suggests you have taken the person as a model of excellence. In Pakistan particularly, role models somehow assume a ‘demi-god’ identity, glorified and considered above all criticism and fault. They tend to unquestionably take over our imagination and their inspirational qualities shroud whatever weaknesses they have.

Is it not dangerous in the current times of social and religious intolerance to keep a role model? After all, shouldn’t we pave our own independent paths, free of mental bondage to someone?

Sub-editor at the The Express Tribune Magazine, Mifrah is a Boston University Alumnus, having graduated in International Relations and International Communication.

All in a day's work: The modern Pakistani (super) woman

A bifocal view is better

Sexually harassed in Pakistan, with or without a hijab

Do we really want change?