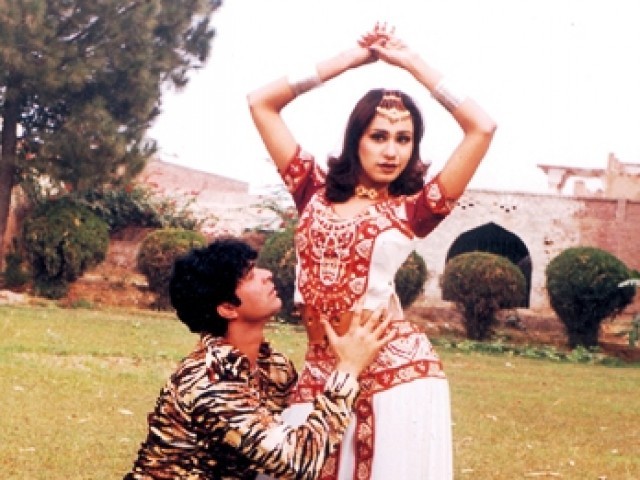 Most of us are film-watchers. We love commenting on and reviewing every movie we see. However, locally-made movies seem to suffer from a set of idiosyncrasies which can observed in nearly all Lollywood films.

Songs are the soul of a film. No movie is a hit without good songs, right? It logically follows that if one can’t sing well, he or she is incapable of being a good hero/heroine/lover.  The ordinary-looking poor girl knows the ragas, sur and taal of music so well that even a qualified singer couldn’t hold a candle to her. Where do these people pick up the ability to sing like professionals?

You’ll find a man from a poor family who is struggling to support his relatives, playing the piano wonderfully. When did he get the time to learn? Where exactly did he get the money to buy a piano and pay for lessons?

People in films need to have mental telepathy with their lovers. They need to know exactly when their lovers will break into song, so that they can complete the verse. Not only can lovers keep track of what their other half is doing at all times, they also know what the next line of their partner’s song will be.

The drenched couple never catches a cold. Rain scenes should be used to advertise drugs for the flu and common cold. Although couples will spend hours singing songs and dancing in the rain, they will never so much as sneeze. Perhaps they should share their secret with ordinary people who want relief from respiratory illnesses.

The heroine is often on her death bed. The doctor diagnosed her as critically ill. She wears perfect makeup, her hair is straightened and she has no dark circles. Although she has lung cancer, it doesn’t prevent her from lustily singing in memory of her hero. Somehow, this doesn’t hurt her weak lungs.

Makeovers in the jungle

Lollywood loves scenes where couples are alone in the jungle. The heroine will be wearing a new dress for each shot, with fresh makeup and a new set of jewelry. Who straightens her hair, who irons her dresses, and who cooks her food? Why does she look so fresh even though she’s supposedly been starving for days?

Dancing in the fields – with no repercussions

In a country like ours, where we see so many cases of honor killing, somehow traditional girls can sing and dance in the fields without anybody batting an eyelid. Somehow, nobody kills or even notices her for it.  Apparently, we are very liberal and progressive – or at least that’s what the film industry would have us believe. Girls in short skirts perform vulgar dances and seduce men in public, in places where other women don’t even dare venture.

And then we wonder why our films always flop.