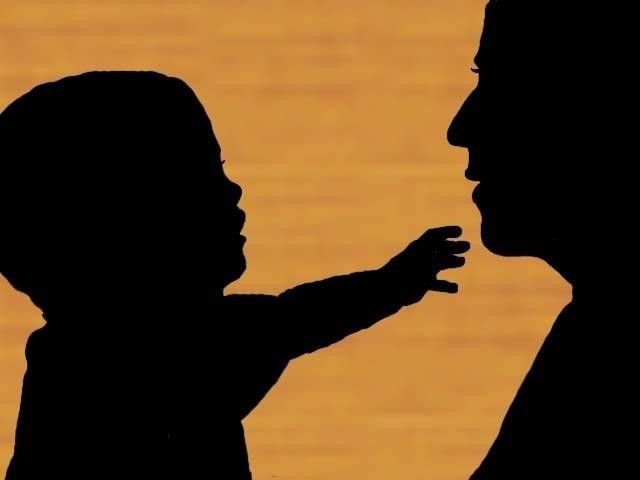 No, this pronouncement was not received by me from an adult, neither from any religious preacher or maulvi, but from my eight-year-old nephew, who looked at me with disgust because he had seen a guitar, a piano and headphones in my room.

His words froze me for a moment, not because they seemed harsh but because they came from an eight-year-old, who was taught intolerance towards those who do not seem to be on the right track by the source of his learning. In that moment I stood in shock, having been declared an inhabitant of hell by my eight-year-old nephew. I found it hard to decide what to ponder upon first: the harsh nature of the words from a child or his fragile nature which produced the output processed from an intolerant raw input.

Considering the fact that he is just a child, who does not seem to know much about the world at this phase of his life, I regained my wandering mind. I decided to play along with him, in order to see how far he would go in sending me to hell. I came across facts which he told me outright: his ‘papa’ had taught him the distinction between people who would go to heaven and people who would go to hell. These distinction techniques were directly received from Almighty Allah to his mind (more commonly referred to as common sense or wisdom). I was, indeed, taken aback. Mind you, not because I took offence to anything the kid said, but because I remembered my silent, suffering, shy eight-year-old self hiding behind my father, biting my lip when someone would just ask me my name.

My nephew went on and on, describing in further detail as to how I would be beaten and punished in hell and how he would enjoy the fruits and everything good and beyond our imagination in heaven. This took me by surprise again. Not just by the intensity, depth and pleasure that he took in imagining my punishment or his reward, but because I barely remember talking this much and this loud when I was his age.

Insofar, all we are left with is a dilemma. There is no one we can pinpoint exactly as to who is blame-worthy for my nephew’s or another child’s extremist behaviour; a behaviour that does not seem to be consistent with norms and values that are generally considered appropriate to a child’s role. I may be too young to declare that the kid is wrong or that the morals and values that he has been taught are wrong. I might even be too young to write this article on what may seem to be a controversial topic. But isn’t this something that we, as a society and nation as a whole, should be worried about? I do not blame the agents of the primary socialisation of children entirely, but they indeed have a vital part to play.

The factors that influence a child’s behaviour might be innumerable. It might even be the child’s own negotiating self or the external stimuli that feed or program a child’s mind producing an output that is already anticipated, when it comes to the socialisation of children. Of course, there are many views on a child’s development and socialisation. Nevertheless, most people find it hard to acknowledge the fact that a child does learn from his/her parents, no matter what. Most children also tend to look up to their elders, parents, siblings or any guardian that tends to be present in their lives. All this leads to a child being subjected to innumerable influencing factors. Hence, the phrase,

“As fragile as a child.”

We never actually have a consensus over whom to blame. When you think on a wider horizon, you won’t be able to decide as to whether my nephew’s behaviour (or of those children who behave in a similar manner as my nephew) is reflective of an incorrect upbringing. Have their primary agents of socialisation internalised life lessons at the wrong time or in the wrong manner? You will find it difficult to declare yourself right, and such children as wrong, merely because it all depends on what you consider right and wrong.

It is true that what may seem valid to some, might seem invalid to others. Nevertheless, this leaves me to conclude that it is equally important to be responsible parents. We need to rephrase the question:

A 21 year old undergraduate student at IBA, Karachi who has been a published writer in many national, international magazines and online forums since the age of 11.

Why are students always relying on guess papers instead of following the syllabus?