10 years ago we told you not to wage war in Iraq, who will stop the bloodshed now? 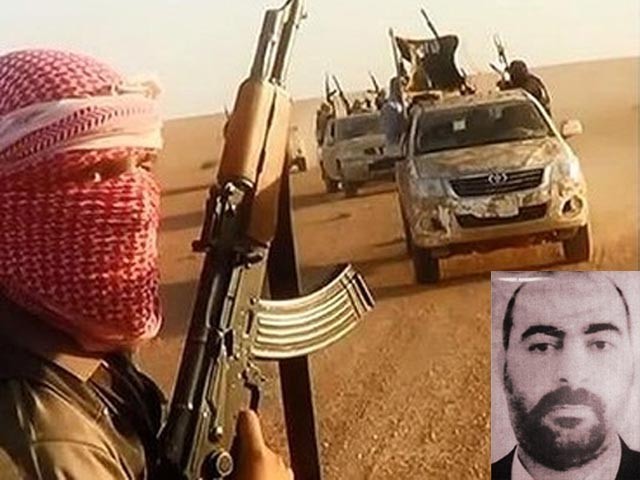 It was a chilly February morning in 2003 when my sister and I trudged into central London with a couple of school friends to voice our utter revulsion at the upcoming Iraq invasion that was being planned by Tony Blair and George Bush. There were people from all walks of life; the elderly, the disabled, the very young and very frail out in the millions to scream at the top of their lungs,

The atmosphere was electric and people rallied together with a unified message knowing full well that war would completely destroy the region.

So more than ten years later, it seems that our worst fears have only come true with a terrorist faction called Islamic State of Iraq and the Levant (ISIS) sweeping across Iraq in a most brutal manner; beheading anyone or anything that stands in their way. This particular group is so deadly in their methods that even Al-Qaeda has tried to avoid being associated with them.

Iraq’s two main cities, Mosul and Tikrit, are now under militant control and yesterday, a third city, Tal Afar has been invaded by these military fighters who are trying to merge their group from Syria and Iraq to form a separate nation for Sunnis. Whatever their plans, the presiding Iraqi army and police force have been powerless to stop the invaders and have even resorted to fleeing their posts as the militants now have their eyes set on Baghdad.

So it came as no surprise when this week the US and the UK ruled out military invasion to support those helpless Iraqis caught up in this storm. It angered me so much because the Americans and the British were supposed to help the Iraqis when they originally invaded in 2003 from a supposed mad, tyrant.  Instead, their country has been destroyed by 10 years of war and now looks set to be embroiled in even more bloodshed. Tony Blair, refusing to take responsibility for his botched Iraq invasion, now says the militant uprising had nothing to do with him, instead, pinning it on an overflow of terrorist factions from Syria. The whole basis of the 2003 Iraq invasion was on the pretence of weapons of mass destruction being discovered which were, of course, never found. When Iraq’s leadership was overtaken by a Shia government, a spate of violent car bombings began which have continued to terrorise the Iraqis. The car bombings pale in significance compared to the carnage that Iraq is now witnessing. This instability now threatens to destroy the region and could even result in a split in the country as a way of preventing further sectarian violence.

In a surprise move, Barack Obama is now considering the prospect of talks with Iran, its archenemy, as a way of finding some way to resolve the crisis. However, time is of the essence and the militants are advancing at a rapid pace, and with extreme precision towards Baghdad and its surrounding cities. It is, of course, needless to say that the oil fields that America is so desperately trying to protect remain relatively unscathed. It will be interesting to see how well America and Iran will cooperate with each other given Israel’s concern about the latter’s nuclear development programme and general animosity that exists between the two nations.

So what repercussions do these military style invasions have for Pakistan?

Well, Pakistan is in a grip of a terrorist uprising in the form of Tehreek-e-Taliban (TTP) itself and there is a risk that Levant, ISIS, Taliban and TTP will all merge to form one giant umbrella of hatred, brutality and utter annihilation which will mire any chance of stability within the region. Given Pakistan’s nuclear capabilities, things will be tetchy and precarious for the near future, and it seems likely that sectarian fuelled violence is likely to result in greater uncertainty and the polarisation of communities.

Tense times lay ahead and it looks likely that the suffering of innocent Iraqis will continue as envisioned by those taking part in anti-war demonstrations 10 years ago in London.