X-Men: Days of future past – Hollywood’s version of DDLJ? 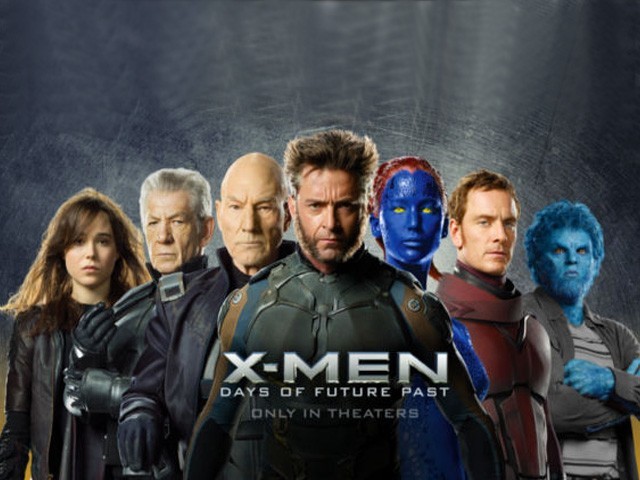 The script was inconsistent, cinematography was ordinary and the action was lame. PHOTO: REUTERS

Are you a Bollywood movie buff? Did you fall in love with Dilwale Dulhania Le Jayenge? (DDLJ) Did you pray for Simran to catch that train which Raj was lunging out of? The heaving, the pleading, those stretched arms, the intensity, that suspense and the never ending drama? And just when you thought you were about to have a nervous breakdown, Simran grabs on to Raj’s hand and tears of exuberance fall out of your eyes.

Well, we have another DDLJ in town; please go watch X-Men: Days of Future Past.

After watching the movie, I even checked online if they have changed the genre from Sci-fi to Drama. You know, just in case I was expecting something they never promised at all. But no, they still call it sci-fi. If X-Men: Days of Future Past falls in the sci-fi category, then 90% of Bollywood mainstream masala movies also fall in the same category, after taking out the dances and songs of course.

I did counter myself with that casual saying,

(Mutants also have a heart)

The movie’s running time is 131 minutes, but in Pakistan, it runs for about 120 minutes after all the censoring. I personally think the movie is a drag, which is its basic flaw. Screenplay writer, Simon Kinberg stretched it out of its elastic limit. It’s always hard to fill in two hours with nice, continuous content, but this only turned out to be two hours of sci-fi melodrama. Also, I did not find the lighting in the movie good enough, while others found it ‘soothing’.

I do not want to spoil the story for you in case you still want to go watch the movie after reading my review.

But I will tell you that there is only one breath taking scene in the movie and that was in the kitchen of the Pentagon. Peter/Quicksilver’s appearance, played by Evan Peters, is the most interesting and gripping scene to watch. He brings in the freshness that this movie seems to lack immensely.

Logan/Wolverine and Storm do not contribute much to the movie in terms of action; their fans would be disappointed. In certain scenes, you almost beseech for him to act, to fight, to unravel those steel blades of his and take the enemy to the task. But sadly, that doesn’t happen.

The movie, however, does focus on Raven/Mystique for a change, but the story isn’t what you would expect from a mutant like her.

Overall, the script was inconsistent, cinematography was ordinary and the action was lame.

I would rate it at a meagre three on ten.