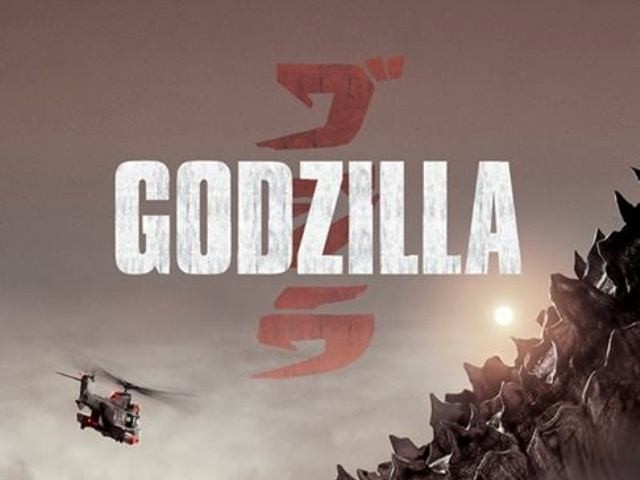 While there are spectacular visuals in this summer blockbuster, the human element, tragedy and drama are ever present, and dominant in somewhat of an undiminished capacity. PHOTO: GODZILLA OFFICIAL FACEBOOK PAGE

This movie has been a long time coming. Brought to you by Legendary Pictures – the same studio that brought another monster-kaiju movie last year, Pacific Rim – Godzilla hits all the right chords for everyone, whether it is the die-hard Godzilla fan or the casual movie goer.

Unlike the 1998 box office failure of the same name, this movie remake can stand on its own two feet; it has a back-to-basics approach that gives the origin story of the monster and then some.

While paying homage to the original cult classic of 1954, Godzilla (2014) builds on a more realistic story arch that makes the whole notion of such a behemoth monster to ever exist much more plausible. Instead of just going for excessive computer-generated imagery (CGI) visuals, which has become part and parcel of many big-budgeted Hollywood movies and often takes precedence over the storyline itself, director Gareth Edwards has chosen the latter to be the driving force of the whole movie.

While there are spectacular visuals in this summer blockbuster, the human element, tragedy and drama are ever present, and dominant in somewhat of an undiminished capacity.

The movie takes its time to unveil the star of the show (around 40 minutes in), which we are all anxiously waiting to see, but rest assured, the wait is worth your while. Apart from the main monstrosity Godzilla, we have the MUTO (Massive Unidentified Terrestrial Organism) in the movie as well. However, for the sake of not spoiling the story in general, one must regress from delving into the details as to what are they doing in the film since Godzilla is the main protagonist of the movie itself.

In its totality, out of the total running time (123 minutes) of the movie, Godzilla has about 20-25 minutes of screen time. The director attributes this lack of screen time with building tension and hype; teasing the beast itself until unveiling it in its full glory in the final hour of the movie. This has an added effect which is compounded more effectively rather than giving up the movie’s best asset earlier on.

It would be a shame to not to mention Godzilla’s signature roar, and luckily, they got it right this time as opposed to the 1998 flick that had a shrieking roar reminiscent of the beast in agonising pain – it just didn’t feel right. This time around, it has its own distinctive roar, unlike any other. Chances are, if you are going to see this movie it’ll be in a cinema and when you hear the roar for the first time, it’ll hit your eardrums with a potent percussive might. The end note of the roar will get you confused about whether it is an added musical note (familiar to a dub-step or a techno note) to create the hype or the echo of the beast itself.

With context to the actors involved, there is various A grade talent at display here, but Bryan Cranston (Breaking Bad) is of special mention here. He single-handedly accounts for the human element and emotional drama that is largely missing in these kinds of summer blockbuster movies, where the humans take a back seat in terms of the story.

Bryan Cranston poses at the premiere of “Godzilla”. Photo: Reuters 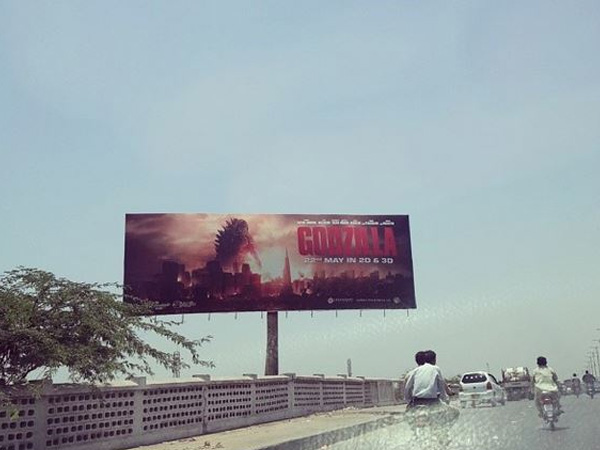 If it is playing at a cinema near you, I’d say go and watch it. Feel the monstrosity yourself.