A vaccine a day… 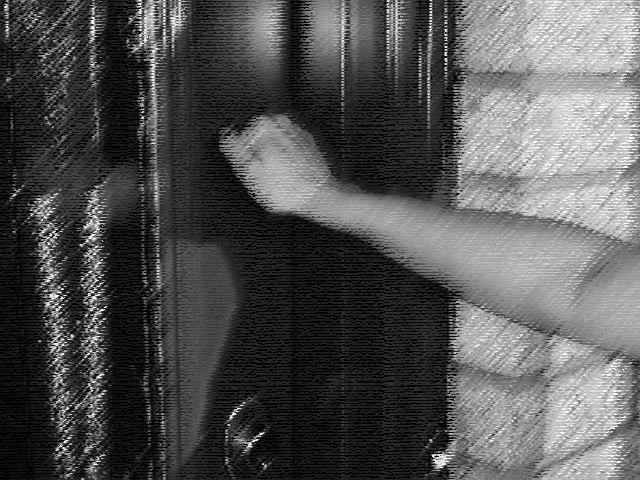 Cutting her musings short, I saw her attend an urgent knock. Soon, she self-assuredly returned to our world, the world of crippled boys and castrating drops.

I have heard her say,
She fears for him, for his fleeting eyes,
For his silent voice,
He has built some walls
A tad too thick and far too long.

He has escaped from this world and now he lives within,
Surrounded by his opacity, she yearns to hear him,
She says, one of these days, he will talk, he will shout
She is sure, the storm, that is brewing inside him, will be let out,
She is afraid, before it consumes him, she wants him to consume her,
With his head against the ground, with his nonsensical articulations,
Bouncing off the walls, she just wants to hear him talk, a word, nay an alphabet would do,
Anything but this silence and those eyes, eyes that can’t see her, eyes that she can’t see either,
A voice, some eyes,  a sense of recognition.

I have seen her point fingers, one, even at herself,
From her excitement to her caution,
She has short-listed them all,
Mistakes she made, the first time round,
I peeked over to see, saw vaccination casually crossed out.

I have seen her,
Chase him, run behind, as he outran her,
She says, he runs faster than the light,
Off the bed and he is quickly out of sight.

But in her conversations, he permanently resides,
You will frequently meet him there, for even a missed flicker,
Is enough to trigger, copious bouts, of unreasonable amounts,
A wave of nauseating guilt, inadvertently washes over her.

A narrowed world, an even narrower perception – her accomplishments,
Revolve around, rearing a product of some spontaneous conception,
Perpetuations of a name, the purpose of a woman,
From him to his, from vows to bells, even of the masculinity, of a man.

The ball should roll, the soil shall erect, and the tree then awaits –
Anything short of this, a shameful, pitiful, obvious defect.

You are incomplete, till you set them loose, this world and those, impeccable genes.
Cutting her musings short, I saw her attend an urgent knock.
Soon, she self-assuredly returned to our world,

The world of crippled boys and castrating drops.