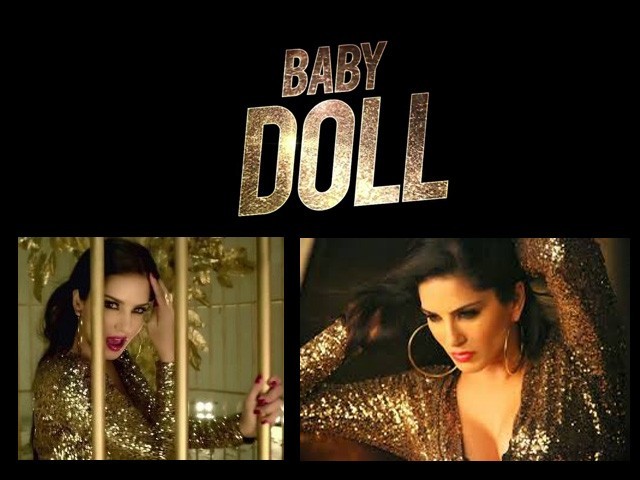 As the music gets louder, the lyrics get cheaper.

Here is a question for all the women out there – what is more heart-warming, being called a Chikni Chameli (sexy woman) or an Atom Bomb (bombshell)?

Baffled? I am not surprised…

Don’t get me wrong. I enjoy upbeat Bollywood music as much as the next person. Any wedding seems mute and dull without it. However, there should be a line drawn somewhere, don’t you think?

How long can we let this spicy (and derogatory) lyricism go on?

In every single Bollywood movie we watch, we see girls dancing vivaciously to something that they ridiculously believe to be an ode to their beauty while reality is much plainer and unfortunately, filthier. And regrettably, this practice has become more frequent in recent years. All these songs that we hear and play in our cars, houses and dance to at weddings, contain these words that objectify us under the veil of perky entertainment.

Who is to blame for this? As much as we point fingers at the singers or listeners, I hold the women themselves responsible.

After all, we live in a world of moderation, liberalism and equality where every now and then, feminism rears its head and women of this ‘modern’ society speak up for equal treatment from the opposite sex. So, where is this demand for equality when it comes to such blatant albeit, musical humiliation of women in open public?

I’m quite sure that almost all women in our society listen to and thoroughly enjoy such songs but I can bet none of them would ever like to be called by such names.

How many women do you know who would enjoy flaunting their characteristics to the open public by referring to themselves by these sleazy metaphors?

You are right… none!

Then, why don’t our feminist friends stand up against this particular form of gender discrimination?

Why don’t we all stand up for ourselves and demand that lyrics be written more respectfully when it comes to describing women?

I know that it will most certainly be less entertaining but I believe it is hypocritical to write songs that say,

Whatever happened to being called a normal human being?

And as the music gets louder, the lyrics get cheaper. It is a shame that a magical gift like music is now subjected to such degrading shenanigans only in a race to generate higher profits. This is saddening since it not only defines the mindset of the people in the film industry but also reveals the target audience’s true colours.

If hundreds and millions receive such music with open admiration then sadly, there is little left to say.

I’m not the moral police for lyrics and neither am I against catchy songs. I am just a woman who happens to be proud of being one and is most certainly not happy to be equated with slick, shiny ‘objects’ or bombs. And I think it’s high time that we women raise our voices to end this strengthening culture of ‘item songs’.

If you still think I’m overreacting, imagine Bollywood releasing a song on the lines of Chikna Chamela (sexy man)!