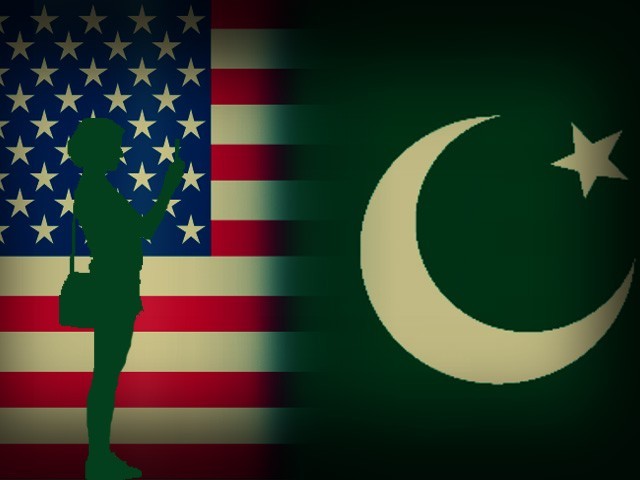 It wasn’t very Karachi like of me to be alarmed the way I was about the Gizri blast.

I finally check my regular worldly news and social media updates. After a hectic day of running errands, wading in the rain and running around for meetings here and there, spending time at the library with its semi-hushed warmth seemed like the perfect end to a long week.

The promise of a late afternoon catching up on reading turns into just that, a promise. There was a blast in Defence, exactly an hour ago, when I had been rushing out of class. It was too close for comfort to where I lived. Sickened, I look at my phone wondering if the fact that no one had called was actually a good thing, or whether it’ll be too alarming if I call right now.

I refresh the Express Tribune website – six killed and 28 injured. It stated sombrely, again. I remind myself that the live updates had ended 12 hours ago which meant that it had been exactly 13 hours since the blast. I realise in a wave of surprising dismay that I was, in fact, too far off for comfort. Surprisingly, because at this point in time with little or no news of how family and friends were at home, the blast was a gut wrenchingly awful reason for suddenly wanting to be there.

I had felt a little irritated at idea of resilience brought up in a discussion about Karachi a day before. Today, as the word randomly popped up in my head, I realised it held no meaning. Not before I messaged my father and not before I thanked my stars for his insomnia and reading habits that kept him up all night. He had replied with the usual,

“Of course we’re fine, it was just a blast. You know how Karachi is”.

But I had forgotten.

I inquire about our driver who went for his Friday prayers in that specific area. He tells me that the driver had been running late and therefore missed his prayers, thank God. He laughs at his unintended joke and asks me if I was glad to be away from the madness.

It seemed unnatural now that I was complaining about the rain to a friend only an hour ago. The panic I had felt by ‘just a blast’ seemed more real, yet displaced. It wasn’t very Karachi-like of me to be alarmed the way I was.

I was told by my mother that I sounded like a foreigner.

I reminded her I had been only been gone a month.

She insisted I was still irritating in the way I had panicked when only six people had died.

Six people dead and almost 30 injured did not seem so ‘only’ to me from a few continents away.

The horror of not knowing had been magnified here somehow. The usual quick news updates that made you assess the damage done to lives and homes around you, your regular hurried phone calls about the whereabouts of your family and friends, and the inevitable next-in-line disaster that follows wasn’t accessible here.

I was faced with the rain stopping to a disgustingly bright day and meeting very concerned friends an hour later. As they tip-toed around me in alarmed silence, the kind that comes with having the comfort of making a choice about being resilient, I felt a surge of irritation.

I ticked violence as a reason why I would never want to live away from Karachi. I wasn’t used to having a choice about feeling horror at unnamed deaths; I was used to a numbed stupor that I can dismiss as resilience.