I am a global misfit 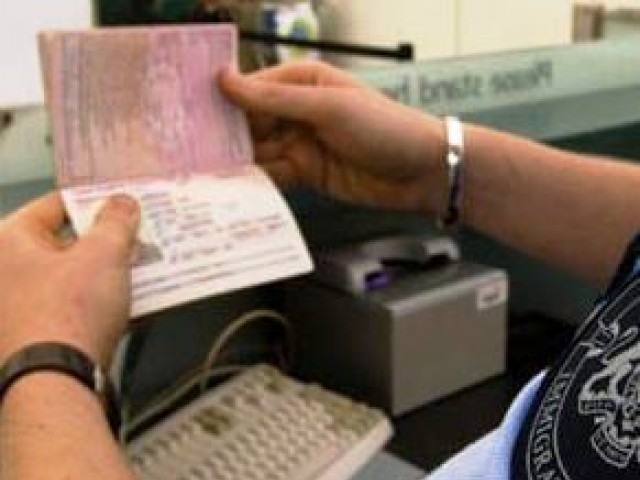 After the Margalla Hills plane crash, the catastrophic floods, the Sialkot lynching and many other political dramas, I wanted to take a break from Pakistan. I had had enough and was eager to go to my parents, who reside in Riyadh.

But this lack of patriotism came to haunt me during my stay in Riyadh, just two days before I was planning to leave for my much-anticipated trip to Dubai, the place where I was supposed to experience the best of the East and the West (Yes, such was my disillusion with Pakistan at the time that I had become optimistic about Dubai). With ticket in hand, I was wondering why the travel agent in Pakistan had not sent me my Dubai visa. After a frantic phone call to the travel agent, I found out that I could not go because I had a manual passport. A law had been passed just recently and was especially aimed at Pakistanis, I was told.

And if that was not bad enough, I found myself stuck in Saudi Arabia as my residence visa process was delayed. Officials in Saudi Arabia were apparently still hung over from Ramazan, Eid and national holidays.

Contrary to the purpose behind the vacation, I returned to Pakistan feeling trapped, only to find out that a colleague of mine, who had been awarded a scholarship by a Canadian university, did not get a visa and could not pursue her studies. Unfortunately, this is just one of the many cases in which talented individuals have been denied a chance to study in prestigious universities abroad because of visa problems.

Pakistanis have unfortunately become misfits in the global village. We can communicate with people all over the world thanks to the internet, but our opportunities to cross borders are becoming increasingly limited. A mere piece of paper is now silently dictating our place in the world.

A graduate from the Lahore University of Management Sciences

Tainted trio: The glass is half full

Suicide – an easy practice in Pakistan?

Pakistani fans, battered by the bat

Are floods a reality check?