Don’t repeat the mistakes that Bangladesh and Sri Lanka made with the Pakistan Super League! 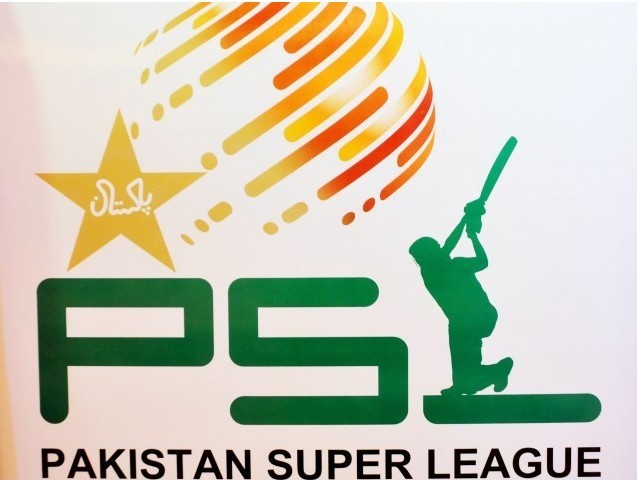 The PSL is set to copy the format used by the IPL or the Australian BBL and its objective is to help bring international cricket back to Pakistan. PHOTO: ZAHOORUL HAQ/EXPRESS/FILE

The Pakistan Cricket Board’s (PCB) interim Chairman Najam Sethi announced on Tuesday via Twitter that the PCB is keen to organise the Pakistan Super League (PSL) in January 2015 in the United Arab Emirates (UAE).

This is not the first time that the PCB has made an announcement about the window for the PSL. In 2012, the PCB hired former International Cricket Council (ICC) Chief Haroon Lorgat, to drive the board in the correct direction towards a proposed T20 League. Then in January 2013, the PCB officially launched the logo for such a league, named it the Pakistan Super League (PSL) and announced March 26 as the starting date for the league.

The PSL is set to copy the format used by the Indian Premier League (IPL) or the Big Bash League (BBL) of Australia and its objective is to help bring international cricket back to Pakistan. Pakistan has not been host to international cricketing events since the terror attacks on the Sri Lankan team’s bus in March 2009.

However, the question is how should the PSL be planned in order to get maximum benefits for the players and indirectly get international cricket back to Pakistan?

The Faysal Bank T20 Cup is the current T20 domestic tournament used by the PCB but it is nowhere near international standards. Too many teams – 17 to be exact – and too few matches and days of play make it ridiculously uncompetitive. In addition, too many players along with an unequal mix of international and experienced players, makes many of the teams a laughing stock.

They also need to take into consideration that teams like Lahore, Karachi and Sialkot are flooded with international players while others don’t even have a single member with international experience. And then, there is the matter of a team getting maximum four or five matches every season in a tournament with 17 teams and then being blamed for not producing talented players of better quality.

It is essential for all these factors to be given serious thought before the PSL is finalised.

Since the PCB has planned to schedule the PSL in UAE, we can set aside the argument of home-and-away matches for this season at least. But the number of participating teams must be reduced to six or at the most eight to get maximum benefit out of the players and increase competition between individual players and teams.

I have no doubt that a lower number of teams will improve the quality of participating players.

In order to give each province their due representation, the teams should be named Lahore, Karachi, Peshawar, Quetta and Islamabad after the national and provincial capitals. And there should also be a Sialkot team since they have the most dominant side in T20 history ever.

Each team should consist of a squad of 18 members including an icon player, six foreigners and two emerging players from the under-19s. The rest should be the players present in the national pool. All the players in the pool should be divided into three categories – A, B and C – with category A having a maximum base price and category C having the minimum. The icon players may get individual price tags based on their attributes.

The final 11 for each match must have a maximum of four foreigners and at least one emerging player. This distribution would neither disturb the equilibrium of a team nor shift the pendulum to one or two teams. The teams must play each other twice or at least once in the round robin stage. At the end of the round matches, the leader of the table should get a direct entry to the final and the team at second or third position may play a playoff to get their ticket to the final.

Another big concern in Pakistani cricket is the salary per match. Pakistani players are reported to receive very low pay for every match and although the PSL will attract many sponsors and hence, players’ salary is likely to get a huge boost, we must remember the non-payment issues that haunted the Bangladesh Premier League (BPL) and Sri Lankan Premier League (SLPL) in earlier years. With time, this issue became big enough for the players to eventually lose interest in such leagues.

Moreover, payment of 50% of the contracted pay check before the league or in the early stages of the tournament will also help PCB’s cause to a great affect.

Of course, authorities at the PCB and PSL are considered wise enough to raise this league to international standards or at least make it better than the present T20 tournament in the country. But as an ordinary but dedicated cricket fan, and especially Pakistani cricket fan, this was my humble attempt at presenting a basic plan for the impending PSL.

Originally a chemical engineering student at Punjab University but addicted to the game of cricket. He satisfies his hunger for the game by writing about it. He tweets @IamIsrarHashmi (twitter.com/IamIsrarHashmi)