Hate taking notes in class? Use the Cogi app! 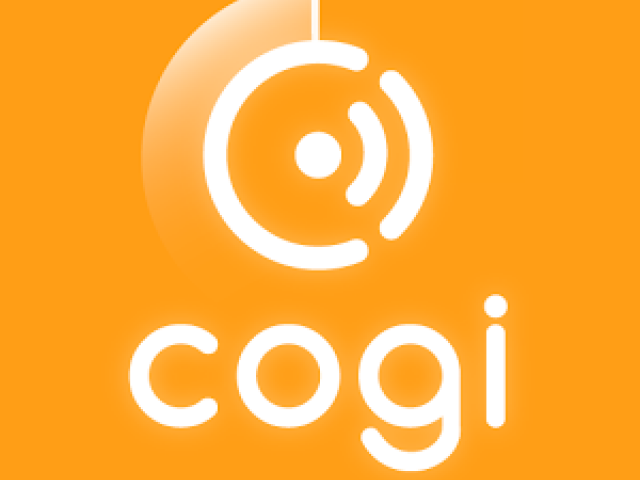 The Cogi app is a big hit in the US and other parts of the world and was downloaded more than 50,000 times within a few months of its release. PHOTO: GOOGLE PLAY

Technology has advanced tremendously over the past decade. However, even today, we use paper to record important details, whether it is jotting down important points during a meeting or taking notes during class lectures.

Even journalists use shorthand to remember important points during press conferences along with the aid of video and audio recordings. However, the problem arises when one has to dig out all their handwritten, haphazard material to find relevant points for use after the event or class is over. This exercise is often time consuming and frustrating to undertake.

Fortunately, Cogi.com has presented a very simple solution to this issue.

At first, the Cogi app might seem to be just another audio recording mobile app in the market. So you may wonder when there are already so many audio recording apps present, what’s the use of developing Cogi? How is it any different?

The answer to this question is that this app has a unique feature to capture audio from the recent past. Yes, you read it correctly, the ‘recent past’. It captures the ‘Aha!’ moments during a discussion. As defined on the app’s website, an ‘Aha!’ moment is when you think that the point being discussed by the presenter or lecturer should be noted down.

However, instead of having to detach yourself from the discussion to jot down points on your notepad/laptop, you can simply tap on the prominent central button on the app and Cogi will rewind itself to the last 15 to 30 seconds and record what was said at the time for better context. It retrieves important moments from the past and keeps a systematic record.

People who take notes on paper face a real challenge to keep up with the pace of the presenter and usually miss a few points. On the other hand, people who audio-record entire meetings have to spend a lot of time reviewing all their recordings and scrutinising important points from them. And the ones who record occasionally using ordinary audio recorders or other recording apps are unable to capture the ‘Aha!’ moments since by the time they realise that a point is worthy of being documented, it has already become a thing of the past.

In addition to recording the ‘Aha!’ moments, the app can tag people with the audio recording as well so that you don’t forget whose voice you were recording. Moreover, you can take photographs and attach them to the sessions. And if required, you can also attach text notes to the recordings.

The Cogi app is not restricted to recording lectures and sessions only; you can also record important points during telephone calls. If you feel that something important is being discussed while talking to someone on the phone, you can easily record those points by just tapping the highlight button on the app.

You can record the last 30 seconds of the conversation along with the ongoing discussion until you tap again to stop the recording.

The Android version of this app is already on Google Play and the iPhone version has also been released. The Cogi app seems to be a big hit in the US and other parts of the world and has been downloaded more than 50,000 times within a few months of its release.

Being a student and a teacher, I have found this app to be very useful and I think professionals and students alike can benefit a lot from it. Of course, being a part of the Cogi developers’ team myself, I feel proud to be representing Pakistan in such a useful initiative.

Thanks to Cogi, I have said goodbye to paper-notes and shorthand. It’s your turn now!

A PhD candidate at North Dakota State University (USA) and a lecturer at COMSATS, Abbottabad, Pakistan.