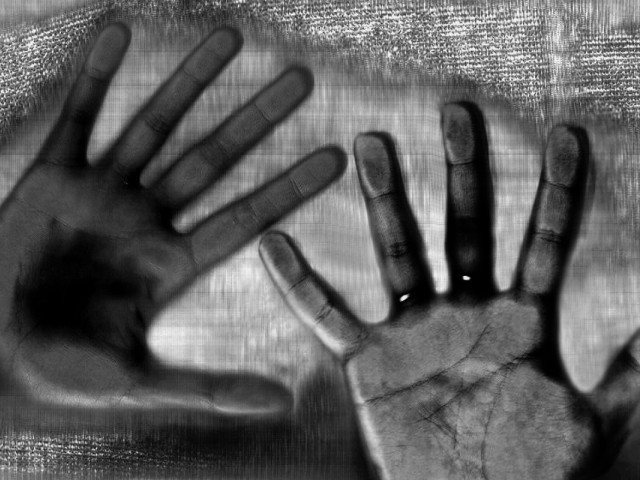 Really, what good is an abuse, if not aimed below her belt? PHOTO: FILE

Expect,
An elaborate depiction,
Of maternal incest,
For a giddy evening,
Should not be blandly left.

Paint the picture,
And then, pervert it well.
Really, what good is an abuse
If not aimed below her belt?

Accept,
The just Jirga has finally said,
For an honour to be reclaimed,
Residential access of it,
Must be gained.

Hold her down, as you spread her around,
Snatch it from, where it used to belong.
Really, what good is an accusation,
Without some perks,
Deflowering virgins,
For the privileged ones?