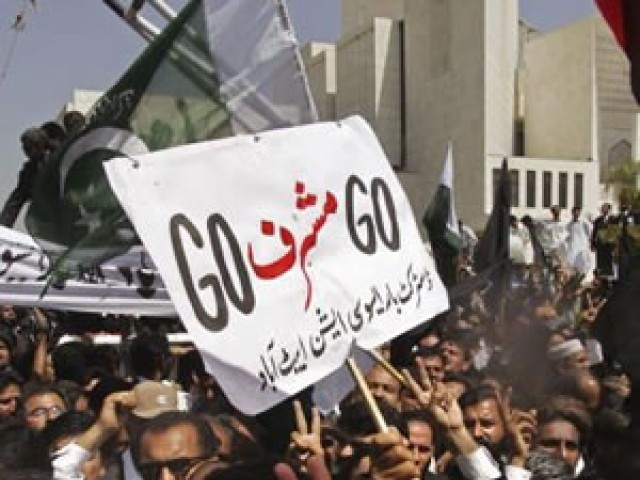 The former president does not have a great track record - why would we want him back?

We Pakistani’s at times are so eager to see the bright side of a coin we neglect to notice that the coin’s edges are black with grime. Similarly, Syed Abid Raza Abidi has written a post presenting 50 points for which Pakistan needs Mr Pervez Musharraf but he failed to glimpse the other side of the coin.

I have 20 solid points which prove Pakistan doesn’t need Musharraf.

I don’t believe I need to repeat the same point again and again –  you can agree with me or refute my points with valid arguments.