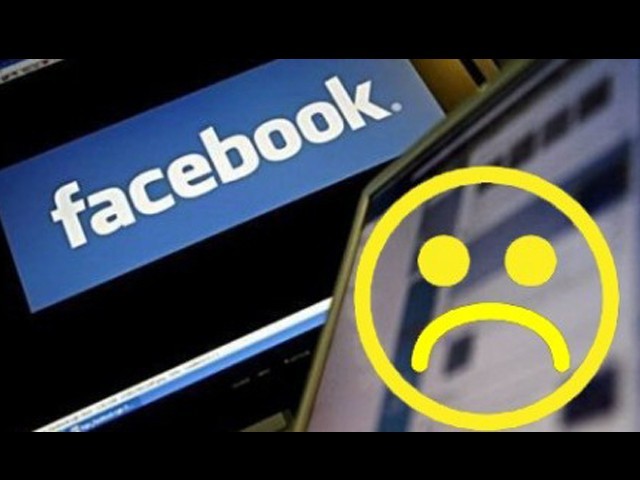 Beautiful Teen Boys of Pakistan. Why have our authorities failed to keep a check on such Facebook pages which are a threat to the nation on so many levels – moral, ethical, behavioural and psychological? PHOTO: AFP

There are many evils on this earth and our country has its fair share. Since our childhood, we have heard a countless number of disturbing stories – stories about little girls beaten to death by angry employers; the youngest daughter of a poor farmer being ‘taken’ by a cruel landlord only because her father failed to pay his debts; a young boy molested by his teacher in primary school; girls traded for money, women raped by beasts in the guise of aamils.

While female writers – including myself – are more sensitive towards issues of their own gender and tend to write more about the sufferings of women at the hands of men, I recently came across something which shook my entire being.

One lazy evening, whilst browsing on Facebook, I came across a page called ‘Beautiful Teen Boys of Pakistan’. Alarmed and intrigued, I read the description of the page,

“Hi friends, u can c the contact numbers of beautiful teen boys.”

This is followed by dozens of photos of young boys aged around 14-15 years.

It is obvious that most of them have been taken from mobile cameras by the boys themselves like selfies.

In a bid to ‘market’ their ‘products’ on the page, each individual photograph is accompanied by a brief description; this includes a line stating the characteristics of the boy as ‘beautiful’ and ‘stylish’, and then goes on to encourage those seeking to befriend these boys to register themselves so that they can access the contact numbers of these boys.

Yup, you guessed it! Girls are not the only ones upon whom these despicable businesses thrive; the market is now offering boys as well and that too ‘in the privacy of your home’. So while earlier our women and homes were not safe, now our brothers and sons are in danger as well.

This page and other similar pages only encourage paedophilic and homosexual behaviour.

The fact that such a page existed was eye opening. It showed that not only girls, but even boys are targetted for the sake of such sick pleasure. It was scary because those kids, those boys, could have been your son, nephew, brother or friend. It is scary because pages like this exist today and will probably always exist – as shameful as they may be.

Jonathan Swift was not wrong when he described us humans in these words,

“…the most pernicious race of little odious vermin that nature ever suffered to crawl upon the surface of the earth.”

One thing that is common in all Pakistanis is arrogance. They simply do not hesitate in boasting about their race and ancestry and are quick to criticise, blame and shame others. Everyone in this country believes that he himself is the best and looks down upon others. The unfortunate irony is that these self-proclaimed descendants of prophets, kings and heroes also have the ability to stoop down to this disgusting level. What a fall thy pride has taken!

Over the weekend, a large group of my friends and I tried to report the offensive page but were disappointed to receive messages from Facebook saying it did not fall under any violent or sexual content and thus did not violate any of their ‘community standards’.

Although initially this message did infuriate me, and I may be in no position to question Facebooks ‘community standards’ but obviously young boys in minimal clothing making suggestive gestures definitely seemed to have met their community standards. I do suppose that Facebook probably does not have the time to answer each and every request personally – they probably receive thousands a day.

So the blame could not lie entirely on them.

Today, however, I received a message that the page was in fact removed. This probably meant that a large chunk of our people took it upon themselves to put the activities of the page to an end. It showed that there is a large chunk of society that is actively involved in rehabilitating miscreants in any way that they possibly can.

We do not know who the admins of this page were, how they received those photos- we do not know the circumstances under which these photos were taken or if any parental permission was acquired, but what we do know is that none of those boys looked over the age of 15 and so would all safely fall under the category of a minor.

If one of those boys in the pictures is harassed, sexually abused, molested or worse killed due to the activity of the page in question, who are the parents to blame? Who is society to blame?

With cases of cyber bullying growing rapidly all over the world, I do not believe anymore that it is just up to the authorities to fix things. In the name of security they have blocked You Tube, Skype, Viber, WhatsApp and many more, despite the fact that YouTube actually provides informative and educational material too. They have gone as far as monitoring words used in text messages and even our Facebook private messages are filtered for the ‘greater good’ of society.

Now it’s our turn; it is our job to fix ourselves now.

Our existence does not just mean a healthy body; we need a healthy mind too. Can you imagine what the impact of such activities will be?

It can destroy generations to come. After all, would you wish to live in a world where there are people who run, contribute or visit such pages? I know that I would not and I would hope that those dear to me would not have to either.

But the fact of the matter is that people like this do exist and will probably always exist unless we start reforming ourselves, individually and as a society. I understand that it is important to prevent such material from reaching and influencing young minds but it is even more beneficial to educate them on the good and evil that may exist around them.

We, as parents, guardians and adults need to understand the importance of being proactive. We need to educate our children in an appropriate manner so that, despite the evil surrounding them, their values and morals are strong enough for them never to be influenced by such activity and have a voice determined enough to fight back when required to protect themselves.

This does not mean that we expose our children to adult material before they are mature enough to understand, but it does mean that we intelligently make them aware of sensitive matters. In many countries children are taught to inform parents immediately if they are touched inappropriately even though they are not told exactly what the danger behind this act could be, if they happen to be too young.

Considering how fast paced our society has become and how quickly and easily our kids have access to information, it would not be fair to place them in a little bubble, far away from reality and keep them from accessing these sites. They will grow up one day and will demand their right to independence and freedom. We need to prepare them for the world. It is important to make them aware of what is appropriate and what is not.

Sharing basic information with our adolescents, and even younger children, to give them confidence and awareness to protect themselves – physically, mentally and psychologically will not only help our kids today, it will change the face of society tomorrow. It will start with one child, one family, one community, one society, one country and soon enough, if we try hard enough, it could be a changed world.

But we need to take that first step. Start at home.