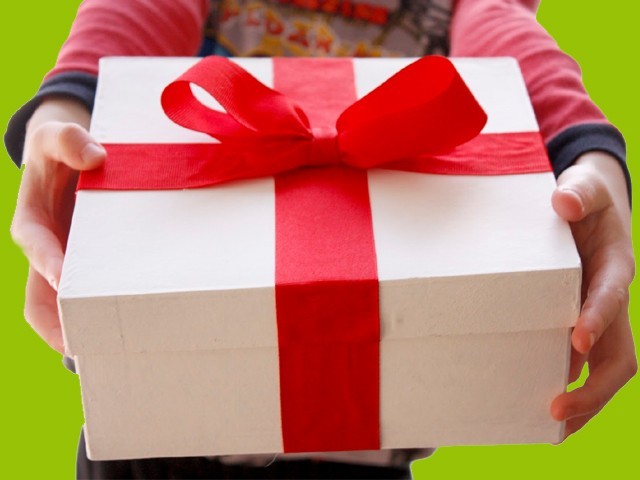 “My friend bought this bike for his son but it’s too big for him. He thought you might like it for your son instead.”

The question jolted Ahmed back to the present. He looked at his wife, Fatima who was looking at him in a concerned manner. She said,

“I’m worried about the business, it’s not doing so well. What about you?”

His wife took a deep breath before saying,

“The headmistress has asked me to resign because of the threats to the school. And all the staff members want me to leave as soon as possible.”

“Well it’s a difficult time for our community. Customers have been avoiding our shop and I don’t know how to get them back.”

Fatima sat down, her face drawn and frustrated. She said,

“Even Ali has said his classmates are behaving in a weird manner towards him. I have spoken to the school but they don’t seem ready to do anything. I don’t think we can continue living in such an environment.”

Ahmed looked at her and asked,

“We could move. To a different city even, but I can’t live here.”

Ahmed could hear the desperation in her voice. He tried to console her,

“Don’t worry, I’ll think of something.”

Later that evening, Ahmed rang an old friend of his who lived in the capital city and told him his troubles.  His friend suggested that he should move to the capital since there were some nice properties available on rent in a quiet area of the city.

Desperate beyond measure, Ahmed left the very next day to check the houses out and returned a few days later full of enthusiasm. He proclaimed,

Excited, they began to prepare for the move. Fortunately, Ahmed quickly found a buyer for his shop and Fatima handed in her notice at the school. They packed up and left for their new home. As the car drew to a halt, Ahmed exclaimed,

They got out of the car and were greeted by the property agent who was waiting outside the house with the keys. Excitedly, Ahmed turned towards Fatima and Ali and asked,

“Well, what do you think of our beautiful new house?”

Fatima’s reply was encouraging and full of hope,

“It looks good and the area seems nice.”

The agent opened the door and led them inside saying,

“Let me show you around. I’m sure you will be happy here, it’s a very nice neighbourhood.”

They entered after him and explored all the rooms.

The very next day, they met some of their new neighbours; they seemed pretty friendly. After they left, Ahmed said in a relieved voice,

“Yes they do,” Fatima agreed.

They decided to explore the neighbourhood and were happy to find a selection of shops, a gym, a restaurant and a nearby park, all just a few minutes’ walk from their new home. They passed by a bakery and Ahmed breathed in the enticing aroma of freshly baked bread. They were also pleasantly surprised to discover a school and a clinic close to their house. When they found a swimming pool nearby, Ahmed finally saw a smile on Ali’s face; he was very fond of swimming.

Everything seemed perfect and even the city centre and main bazaar was only twenty minutes away from their home.

Pleased on seeing a big shop, they went inside and bought some necessary items for their new home. Finally at ease and a tad bit relieved about finding such a nice locality to live in, they talked about the area over dinner that evening.

Soon they began to settle into their new life. Ali was happy at school and Fatima liked the neighbourhood and got to know more neighbours. All three of them agreed that everyone seemed very nice and welcoming.

Then, one hot, summer evening while Ahmed sat in the garden admiring the view, Fatima brought some lemon tea and they sat chatting and admiring the sunset. Suddenly, Ahmed paused and said,

“Can you hear knocking? I think someone’s at the door.”

He got up, opened the door and found his neighbour holding a bicycle. He smiled at Ahmed and said,

“My friend bought this bike for his son but it’s too big for him. He thought you might like it for your son instead.”

Ahmed was at a loss for words. This was the first act of kindness since they had moved to the area and he could hardly refuse.

“Thank you very much. This is so kind of you. I’m sure Ali will love it.”

Still awe-struck, Ahmed took the bike and walked to the garden to show it to Fatima. He exclaimed,

“Our neighbour has just given me this for Ali and its brand new!”

She was as amazed as he was.

“Wow! I’ve never known such a kind neighbour. Ali will be thrilled with it. Let’s call him out here.”

Ali’s face broke into a smile the minute he saw the bike. He jumped on it and started racing around their garden.

Ahmed smiled watching Ali have so much fun. He said,

“It’s just the right size for him.”

It had been a fantastic day, and they felt content and grateful to be living in such a friendly place.

A couple of days later after dropping Ali off at school, Ahmed’s phone rang. It was Fatima and she sounded frantic as she asked him to come home at once. Worried, he rushed home to find two policemen at the doorstep.

“We’ve had a report of a stolen bicycle at this address,” they replied.

I remember a Muharram in Quetta when we lived peacefully...