From a Limo driver to an Oscar nominee, Barkhad Abdi, you rekindled hope in me! 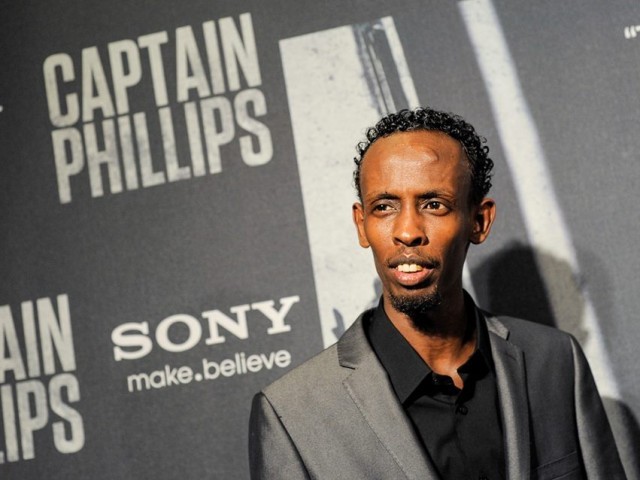 With fame banging on his door steps, Abdi escalated from being a mere limo driver in Minnesota to becoming an Oscar nominated actor. PHOTO: CAPTAIN PHILIPS OFFICIAL FACEBOOK PAGE

Three months ago, Barkhad Abdi’s dreams came true when his first Hollywood movie hit the cinemas and popularity and fortune placed the debutant in the spotlight. With fame banging on his door, Abdi escalated from being a mere limo driver in Minnesota to becoming an Oscar-nominated actor.

To understand his climb to success, one needs to reel back a little and revisit a few events. 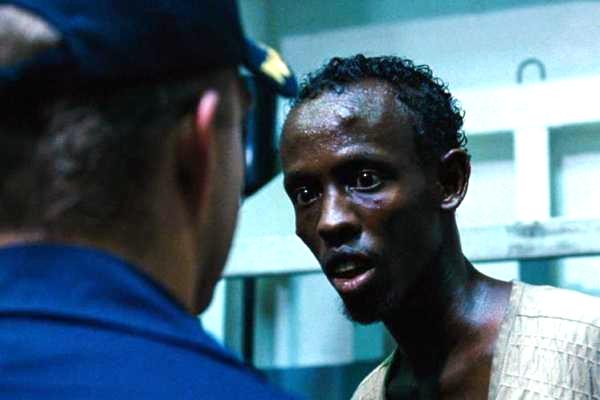 Barkhad Abdi in a still taken from the movie Captain Philips.

About two years back, Abdi was selected from an open casting call in Minneapolis, to co-star with Tom Hanks in the Sony Pictures piracy drama Captain Phillips. Abdi, a huge Hollywood movie buff, was excited to meet Tom Hanks for the first time during the film’s shooting.

The Somalian actor travelled to London and Malta for the shooting, and managed to cast a spell over audiences and critics alike with his acting. Since the film’s release in 2013, Abdi’s fame has increased remarkably. He received a Golden Globe nomination earlier and has recently been nominated for the Oscars in the category of best supporting actor for the first time.

If you have seen Captain Phillips, you will know that it is a modern day film based on the story of Captain Richard Phillips – a merchant marine who was the head of the MV Maersk Alabama when the ship was hijacked by the Somalian pirates in 2009. 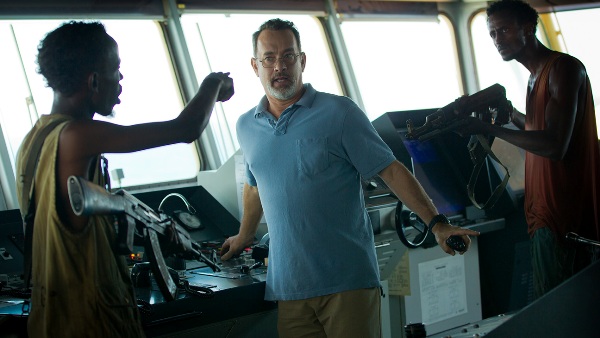 It was one of the most well-received movies of 2013.

This beautifully executed dialogue by Abdi has become the newest popular phrase from the movie.

Abdi was a limousine driver before he auditioned for Captain Phillips. He was born in Somalia and grew up in Yemen before moving to the United States with his family at the age of 14. He settled in Minnesota and attended college there.

Currently, he is working on two new movies and is an ambassador for a non-profit NGO for Somalian refugees. His dream was to become an actor and director in Hollywood. The movie Captain Philips has given him global recognition and the boost he needed to spread his wings and fly high under the Hollywood banner.

Other nominations for the best supporting actor for the 2014 Academy Awards include Bradley Cooper for American Hustle, Michael Fassbender for 12 Years a Slave, Jonah Hill for The Wolf of Wall Street and Jared Leto for Dallas Buyers Club. However, the nomination for Barkhad Abdi was by far the most exciting.

The Academy Awards will be presented on March 2, 2014 at the Kodak Theatre in Los Angeles, California. I am keeping my fingers crossed; Abdi winning will definitely prove that hard work and patience does pay off.