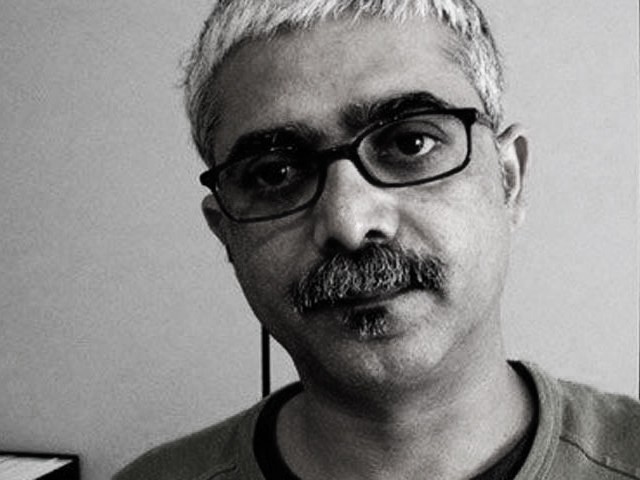 I walked into my music lesson on a Sunday afternoon to find a man with salt-and-pepper hair perched comfortably in the lounge. PHOTO: FACEBOOK/FILE

“I really don’t know how to play the sitaar,” I said.

To which he asked if I knew how to feel.

I realised then that first impressions are deceptive in most cases.

I had walked into my music lesson on a Sunday afternoon to find a man with salt-and-pepper hair perched comfortably in the lounge. I had dismissed him as I struggled with the complexity of the various instruments around me.

When he nonchalantly handed me the sitaar, I was convinced that he had made a mistake.

But he had not.

I had missed the sharp glint of humour in his eyes that I would later realise was Musadiq Sanwal’s patent. It was a signal that you were being challenged to step out of your comfort zone and embark on a journey that only he could lead you on.

It was a challenge to make you ‘feel’.

Two hours later I had found a mentor, a teacher and a friend who would change the way I looked at the world. It was still the bleak grey Karachi sunset when I walked out but there was a certain lyrical beauty to the smog-filled roads that I had not seen before.

I met him regularly over the next couple of weeks before he left for the US for his treatment. Over countless cups of tea and endless conversations, I did learn how to play the sitaar. Although I still do not know the technical complexities of it, I have been able to understand the beauty of expression – not just through the instruments – but as an artist, through my work. He reinforced how raw feeling, when channelled through the right medium, can produce a certain painful beauty.

Today, when I woke up to the news of his death all I could think of was the ‘aik pyali chai’ (one cup of tea) that I had promised him upon his return. My morning tea remained untouched due to an overbearing sense of loss.

It took me a while to realise that I had not really lost him.

After all, if the world – with all its pain and ugliness – can still have that glint of silver humour, then he lives on.

His legacy is that of beauty hiding in plain sight. And all you have to do is ‘feel’.

To that, I will drink the promised cup of tea, Sanwal sahib.