Are you doomed to disappear? 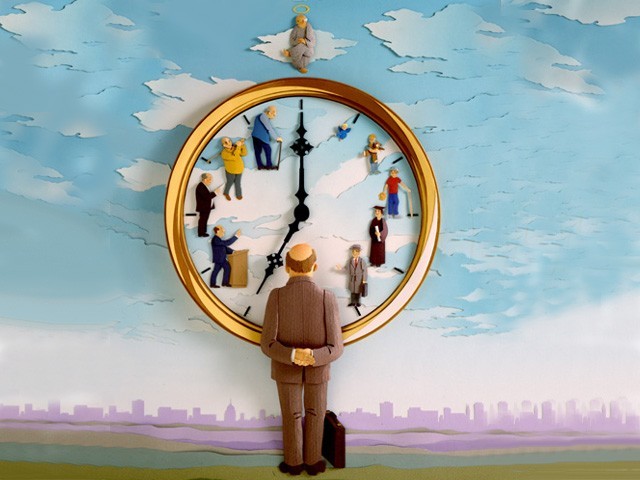 Tick… there it is again.

Tick… we ignore it.

Tick… we do not care for it.

Tick… the weight it carries!

Tick, but we do not worry. We do not care.

Tick, we ignore its value, its worth.

In that one tick of the clock, a child hears he has become the number one in school… so excited!

In that one tick, a man cries on hearing about his mother’s death… so sad. Same second, a man gets married… so happy! Same moment, an old man smiles as he realises he’s about to die… so indifferent.

A man becomes a father… so joyous!

A man stands on the edge of a cliff… so miserable.

A man gets shouted at by his boss… so fearful.

A teenage girl is told off by her mother… so annoyed.

A famous writer realises he has writers block… so lost.

A man buys his wife a gift… so loving.

A man becomes a murderer… so guilty.

A child gets caught eating dirt… so ashamed.

A child finishes a book… so exhilarated.

A teacher checks the homework of her students… so exasperated.

Tick, but we do not care.

Tick, we do not worry.

Tick, we do not understand it, just wish for more. Never appreciating, never realising ‘the weight of a second’.

Suppose you were to die right now, what will happen?

Sure, your family and every possible relative will cry upon hearing about your ‘untimely’ death. Yes, you will be buried or cremated, but then what?

You will be remembered, but then slowly, as time will pass, you will be less recalled. From minutes to days to weeks to years, you will slowly be forgotten. In 200 to 300 years, you won’t even be known. Or even if people did remember you, how will they know you? You will be just some great-great-great someone from that side of someone’s life. But they would not know you, nor your interests, your likes or dislikes. You will be engulfed by the river of time. One tick at a time, erasing your identity, erasing you. Another 300 to 600 years, gone. You never existed.

Frightening, isn’t it? Look at the magic trick!

Of course, you might argue about those people that we do remember like the conquerors, academic geniuses etcetera, but then again, they did something to be remembered.

But you, have you done anything?

(There are only two ways of living life. One, let what’s happening happen. Tolerate it. Or, take up the responsibility to change it.)

The ‘Remembered Greats’ (as I call them) chose option number two and were remembered for it.

What option do you choose?

An O-Level student at The American Foundation School, his hobbies include reading, writing and scouting and he tweets as @maaazarshad (twitter.com/maaazarshad)