The Baloch tribal system isn’t all that bad 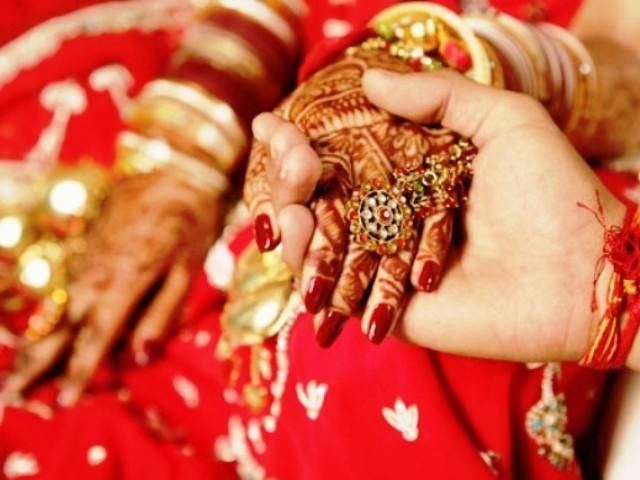 There is no doubt that the tribal system is out-dated and it is impractical in today’s modern world, but there are still a few handy traits, like Bijjar, which should not be terminated completely. PHOTO: FILE

Bijjar is a Balochi word which means cooperation or help. We have all heard our esteemed intellectuals on national television talk about how the tribal system has multiple drawbacks. The primary reason these intellectuals like to rail against the tribal system is because they themselves have minimal knowledge about this structure.

Their knowledge about the tribal system is restricted merely to its problems, which encompass things like the Sardari system, a hierarchy where the head is a sardar (chief), the exploitation by feudal lords, the culture of ammunition and strict ideologies against women education. Unquestionably, some aspects of the tribal system do more harm than good to a society. Yet, there are many benefits of the tribal system that even urban centres could learn from, Bijjar is one of them.

Bijjar is an antique component of the Balochi culture. According to elders, it has been a part of their culture for almost 2,500 years and, amazingly, it is still prevalent in various parts of Balochistan, especially in the Jhalwan and Makran regions.

In a tribal set-up, just before a couple is about to get married, the kith and kin from the groom’s side asks for Bijjar from their tribe members, to conduct the marriage ceremony. The members provide this Bijjar in the form of crops, cash and animals such as goats, sheep and cows. This aid is reciprocal. The relatives of the groom, who receive this aid, need to return it to the tribe members when it is their turn to ask for Bijjar for their own event or ceremonies. This way, every family of the tribe helps in contributing and supporting the expenses of that particular household.

Bijjar is a great relief for the groom. Even if someone gets as many as 200 animals, with substantial amount of cash and crops, he can repay this Bijjar in the form of easy instalments. For instance, an individual has to give at least one and maximum two goats to a family who asks for Bijjar. This way, if someone has collected 200 goats, he can return it whenever those particular families need it for their event, which gives that person ample time to save and keep his contribution of the Bijjar ready.

With the assistance of his tribe, the groom will not feel overburdened by the expenses of the ceremony.  Moreover, it will help him in starting his new life. Reverting back to our earlier example, if a groom gets 200 animals as Bijjar, he might slaughter and use 25 animals for providing a feast for his guests and might keep the rest of the animals for his own use. The price of one animal may range from Rs10,000 to Rs100,000, depending upon the size and type of the animal. This would mean that the worth of 175 unused animals would amount up to Rs20lakhs, which is a very big amount to be covered by one individual.

Bijjar rescues the groom from any post-marriage financial issues and debts the couple might have. It also highlights unity and care among tribesmen.

Another useful aspect of Bijjar is that it is carried out voluntarily; one may decline if he or she doesn’t desire to give it. Furthermore, impoverished and people of the lower strata are exempted from giving it.

Bijjar is completely opposite to the dowry custom. The strain of dowry falls on one family, whereas Bijjar is a contribution of the entire tribe, which may consist of 20,000 to 30,000 people.

Ironically, in urban areas, the obligation of giving dowry is on the shoulder of the bride’s family.

The fact that dowry is being asked of the person giving away his child is something that is beyond justification in certain tribes. In a tribal setup, the bride’s parents are exempted from any such dowry custom.

In my opinion, dowry is a social evil and was never actually part of our culture; it originated from the Hindu culture. During the reign of the Mughal Emperor Akbar, a multitude of evil social practices, like sati (when a recent widow immolates herself), ban on remarriage of widows and the likes, were abolished but this wicked custom of dowry was not obliterated. Today, it is the chief obstacle for many women with regards to their marriage.

In my opinion, people belonging to urban cities are very unlucky because they do not practice or benefit from useful traditions like Bijjar. In fact, many lose their lifelong savings just to have a respectable marriage ceremony. If we compare Bijjar with dowry, one doesn’t have to be a rocket scientist to understand that the custom of Bijjar is far more logical, rational and honourable than dowry.

There is no doubt that the tribal system is out-dated and it is impractical in today’s modern world, but there are still a few handy traits, like Bijjar, which should not be terminated completely. Traditions like this are honourable, bring communities together and provide great relief to the families involved in the marriage ceremony along with the new couple.

Sometimes we just need to dig a little deeper to understand that not everything is black and white – the tribal system may be antiquated, but parts of it are still relevant today and honourable. More so than other rather useless traditions that have sprouted up.

A graduate from the University of Balochistan in media and journalism, he is currently working as an Assistant Editor in Daily Intekhab Quetta.