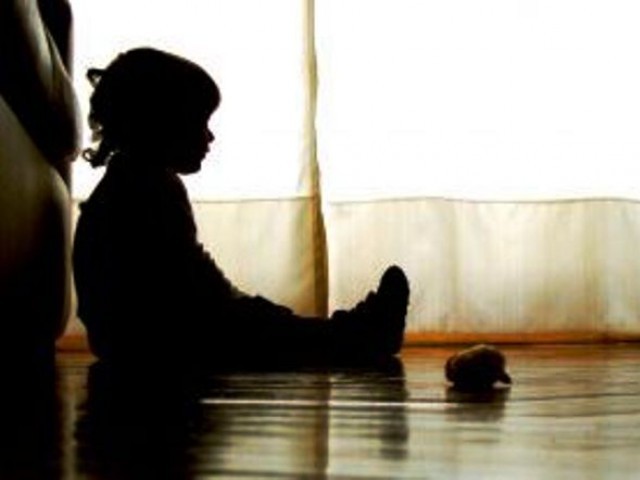 She told me that although she found my taste in fashion agreeable, she asked me to reach out for a purple jacket for her because the colour I had chosen would never suit her complexion. And then I knew, life would be okay.

If I were to believe any of the ‘feel-good, badly-designed’ inspirational quotes that go around cyberspace, I would tell myself that the best things somehow always are.

Feel good, badly designed, that is.

Why do I say this?

Can you imagine seeing someone with their brains splattered across the hospital bed?

You probably have not, but I have.

Trust me, at that point, you don’t know what to think.

You don’t think that it will be okay eventually. You don’t know whether to wail in grief or throw up.

That someone happened to be my cousin’s husband. He was only 32-years-old and was the father of two young daughters.

Well, at least they were young when it happened. Now, they are suddenly too old.

He was shot through the head. Killed for reasons that somehow fade to a pathetic whimper compared to his daughter’s dream of being a doctor and an actress at the same time when she is 20-years-old and living in New York. She is nine.

His wife and I grew up together and did everything possible to break the rules. We laughed when we managed to escape unscathed and laughed even harder every time we got caught. When she fell in love and decided to elope, she had the same mischievous gleam in her eyes.

It was another adventure that would cause both of us to bite our lips in the face of a disapproving family grimace – a grimace born out of words like ‘sect and ethnic differences’; words that are so hollow that they keep echoing in your ears.

Ten years later when I saw her husband’s wounds, all I could think of was the clean, starched sheets on the hospital bed. I wondered how long it would take to clean them back to that acidic white, peculiar to hospital sheets.

I had no recollection of ever laughing in my life.

The performance by throngs of relatives and ‘well-wishers’ – the whispered intrigues and the usual circus acts – took away any space that we may have had to grieve.

There was anger, followed by a numbness reserved for battles and incomprehension.

Then, my work place was attacked and I was left to wonder if I was in the middle of a nightmare.

I kept waiting for the proverbial straw that breaks your back. I was helping my cousin’s nine-year-old daughter get dressed at that time. As I pulled out a jacket for her, she looked at me with eyes that seemed suddenly sad and wise – the same eyes that had once shone with dreams of living in New York.

She told me that although she found my taste in fashion agreeable, she asked me to reach out for a purple jacket for her because the colour I had chosen would never suit her complexion.

And then I knew, life would be okay. Not today, not tomorrow. But eventually.

The best things in life are free, after all. They may not be easy but nothing worth having ever was.